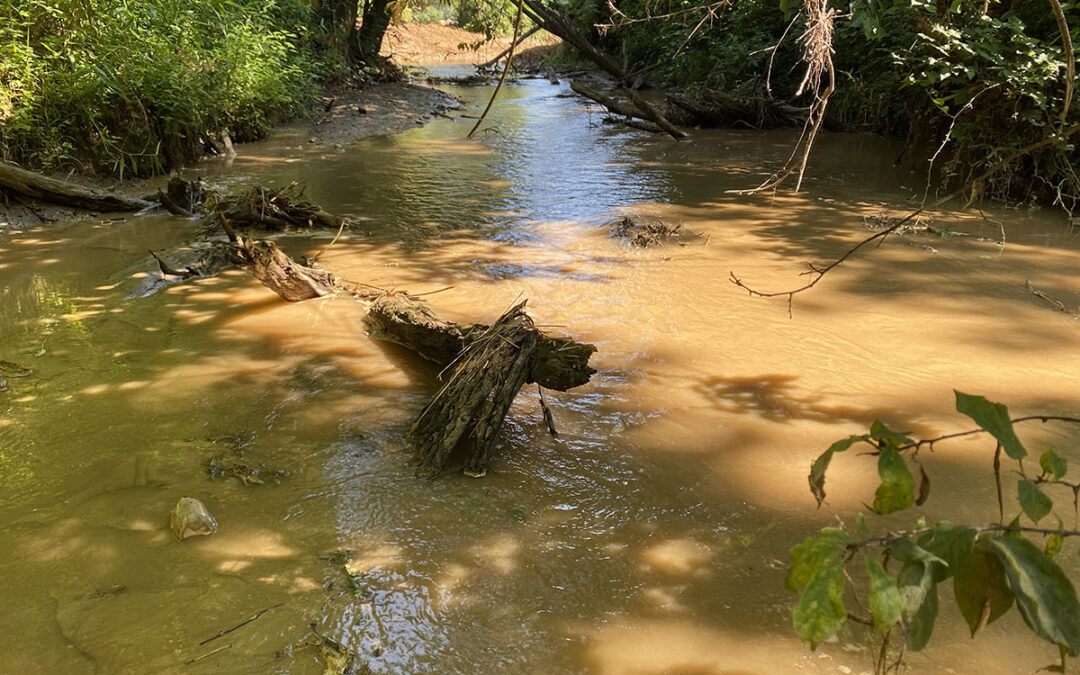 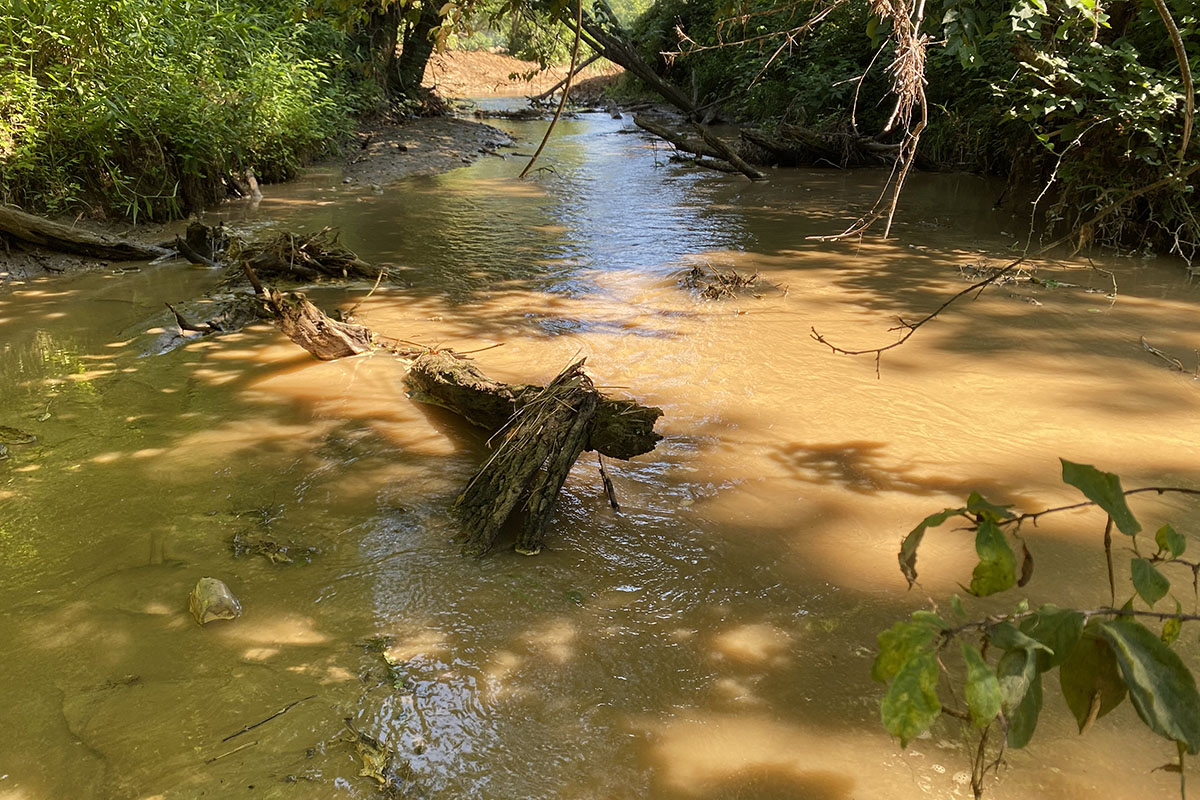 UPDATE: Great News: More than 800 of you took action and helped make a difference for the French Broad River!

Asheville City Staff have committed to working with local clean water advocates to set up a Stormwater Task Force. The task force will analyze where and how the City’s stormwater infrastructure can be improved, and will put together an action plan to fix the problems.

This is an important step for the French Broad and the communities and businesses that depend on it. Please take a moment to thank members of City Council and City Staff for being responsive to the public. It’s important for them to hear that we appreciate them taking action, but that we also expect them to honor and work toward implementing the recommendations of the task force.

Call on Asheville City Council to do its part to clean up the French Broad River, starting with the establishment of a Stormwater Task Force to address the City’s water pollution problems. Not only does the City have a legal obligation to protect water quality, Council’s commitment to racial equity demands action to protect residents of the Southside neighborhood from the highest pollution levels in the city.

Throughout the spring, summer and fall, MountainTrue conducts weekly bacteria sampling along the French Broad River and posts the results at swimguide.com. In 2019, this program made headlines as more than half of the sites (53%) failed to meet the EPA’s E. coli standard for safe recreation. This year, the results are even worse, with 69% of the sites failing. With climate change causing heavier and more frequent storms, this problem will only get worse.

Our river is a public resource, and tens of thousands of people recreate on the French Broad every year. However, none of the testing sites within the City of Asheville pass the EPA’s safe limit on average, and the worst site that we test is Nasty Branch, which drains over half of downtown Asheville and flows through the historically African American Southside neighborhood, before discharging into the French Broad River in the River Arts District.

High levels of E. coli also indicate the presence of other, more harmful microbes, such as Cryptosporidium, Giardia, Shigella, and norovirus. Heavy rains and storms often result in spikes in E. coli contamination, increasing the risk to human health. Contact with or consumption of contaminated water can cause gastrointestinal illness and skin, ear, respiratory, eye, neurologic and wound infections. The most commonly reported symptoms are stomach cramps, diarrhea, nausea, vomiting and low-grade fever.

Asheville City Council has a moral and legal responsibility under the Clean Water Act to protect our river and water quality for all city residents. City of Hendersonville staff* has already committed to establishing a Stormwater Task Force, Asheville should too.

* We previously incorrectly said that Henderson County was setting up a Stormwater Task Force. We have corrected this page and the letter to Asheville City Council to reflect the fact that City of Hendersonville staff has committed to establishing a task force and tacking storm water pollution issues.