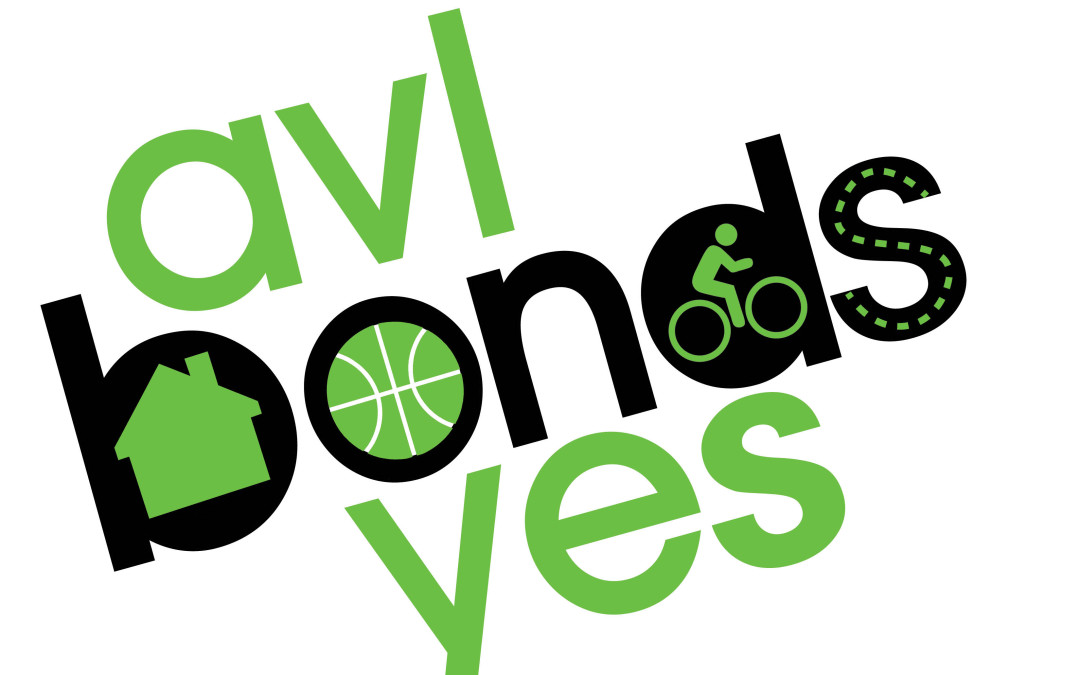 This November, City of Asheville residents will all have an opportunity to vote on a $74 million bond package to provide funds for improvements in the City’s affordable housing, multimodal transportation and parks. These projects will  make life even better for all who call Asheville home and pay it forward to our local environment.

MountainTrue has joined the Asheville Area Chamber of Commerce, United Way of Asheville and Buncombe County and many more who support the Asheville Bonds. The Bonds will fund projects that will make it easier to get around town with healthy, environmentally friendly transportation options like walking, biking and public transportation. Affordable housing initiatives will make our community more equitable and protect our mountains and countryside by encouraging smart, affordable housing downtown. The Bonds will improve and expand our parks–perfect places for the next generation of environmental advocates to connect with nature. 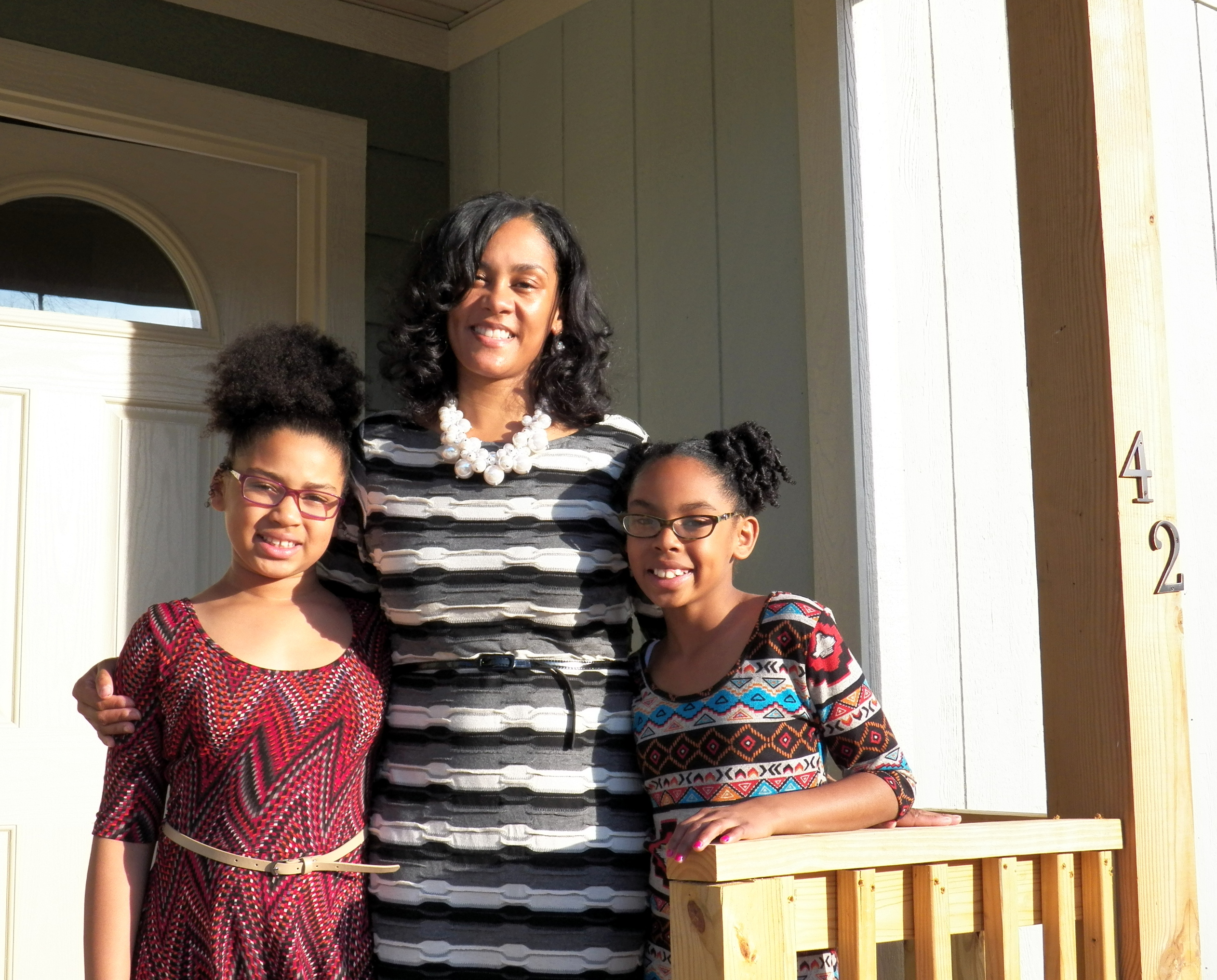 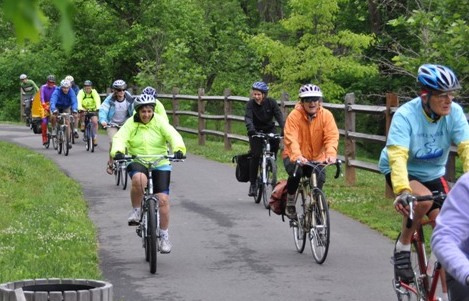 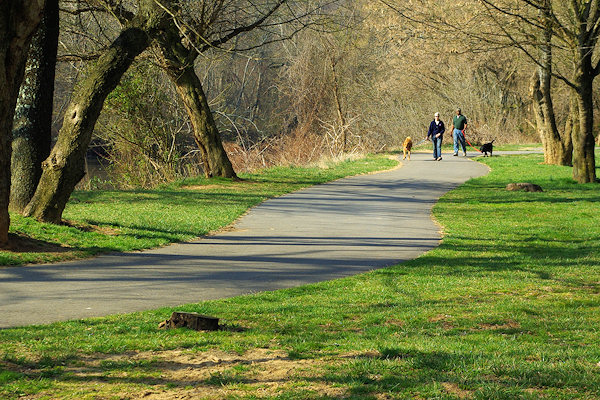 We can afford this: If all three bonds are approved, there would be a 4.15 cent-maximum increase in Asheville property taxes. At the most that would mean around $9 extra a month per year in taxes on a home valued at $275,000. With interest rates at an all time low and all the value we’ll add with Bond-funded projects, we can’t afford to not approve them!

If approved, the Bonds will fund projects that are already planned and vetted by the community but are not currently funded. We’re especially excited about the new greenway extensions and connectors and almost a dozen new sidewalk projects. There are also plenty of improvements to existing sidewalks and other pedestrian infrastructure to make it safer to get around town on foot and bike!

We think these Bonds are a great investment in Asheville’s future and the environment, and we hope you’ll join us in supporting them this Election Day. Spread the word by Liking and Sharing AVLBondsYes on Facebook. 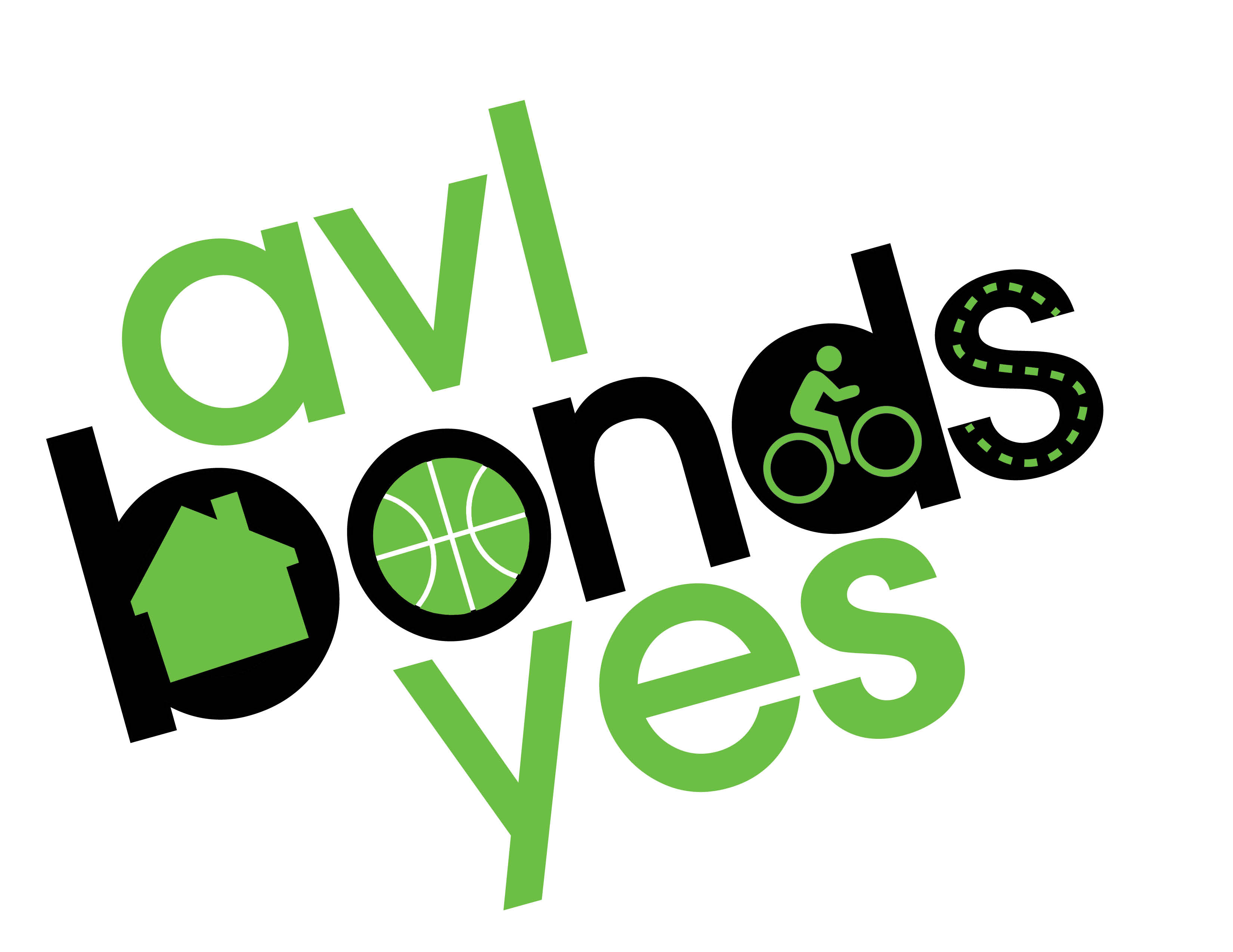 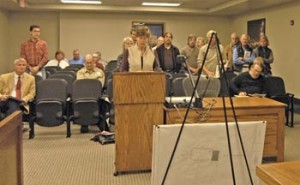 As developers grapple with financial woes forcing them to sell off holdings or succumb to foreclosure, environmental groups in Jackson County want to rein in vested rights previously doled out for those tracts.

A whopping 238 subdivisions were exempt from Jackson County’s new development regulations two years ago. The so-called vested rights were intended to protect developers caught mid-stream by the new regulations, but were ultimately granted to developers merely in the planning stages. The question now is what happens to the vested rights held by developers who sell out to someone else.

“We do not know what these new owners will do — whether they will continue to pursue the original development plans and, thus, make use of the vested rights; or whether they will decide to do something else entirely with the land,” Julie Mayfield, director of WNC Alliance, told Jackson County commissioners last month.

The county was too liberal in granting developers a free pass, according to several community groups that have repeatedly protested the methodology. A coalition of citizens appeared before the county commissioners last month to air their lingering concerns. The citizens claim the county acted too hastily and failed to figure out which developers indeed qualified.

The county now has a golden opportunity to take back some of those vested rights as the original developers go under, Mayfield said. Mayfield recognized Jackson County as “a regional leader in managing growth.” She praised rules that limit the number of trees that can be cut down on a mountainside lot, curb housing density on steep slopes and mandate open space within subdivisions — naming just a few of the more salient measures that sets Jackson County’s ordinance apart. “We now ask you to sustain that courage, be firm in the face of the changes in land ownership occurring in our county, look for every occasion to ensure future development occurs in compliance with the county’s 2007 ordinances and does not needlessly destroy our important natural resources,” Mayfield said.

Mayfield read aloud from a letter signed by several community groups: the Watershed Association of the Tuckaseigee River, United Neighbors of Tuckasegee, Jackson-Macon Conservation Alliance, Canary Coalition and Tuckasegee Community Alliance, a local chapter of WNC Alliance. Commissioner Tom Massie told those in attendance that he understood the concern and had himself sought advice on the issue from the county’s special attorney on development matters.

County Manager Ken Westmoreland suggested bringing in an expert on the issue to give a talk for the public, possibly from the Institute of Government at UNC-Chapel Hill. “It is a pretty complex subject,” Westmoreland said. “It may well be for clarity and impartiality we should bring in an outside consultant to provide a complete discussion on that subject.”

State statute requires local governments to make allowances for vested rights. Vested rights eventually expire if not utilized, but the exact time frame Jackson County must honor is not clear.

Taking the next steps in Mountain Landscapes Initiative 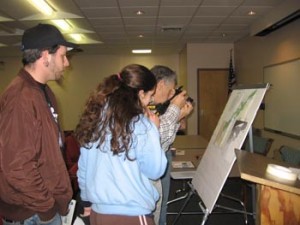 MountainTrue continues its support of the Mountain Landscapes Initiative, which was a major initiative in the far western seven counties (Region A) of North Carolina to kick start a conversation about planning. Initiated by the Community Foundation of Western North Carolina and the Southwestern Commission, the effort resulted in a “toolbox” of planning information for local governments.

We are carrying on the MLI work through a Next Steps grant from the Community Foundation of Western North Carolina. With that grant, we contracted with Stacy Guffey, a Macon County native and the former Macon County Planning Director, to create educational tools around land use issues, assess the readiness of each Region A county to engage in comprehensive land use planning, and make recommendations regarding where WNCA should put its resources to best support Region A planning efforts. We hope to continue working with Stacy in 2010 as we seek to support Clay County’s comprehensive planning effort.