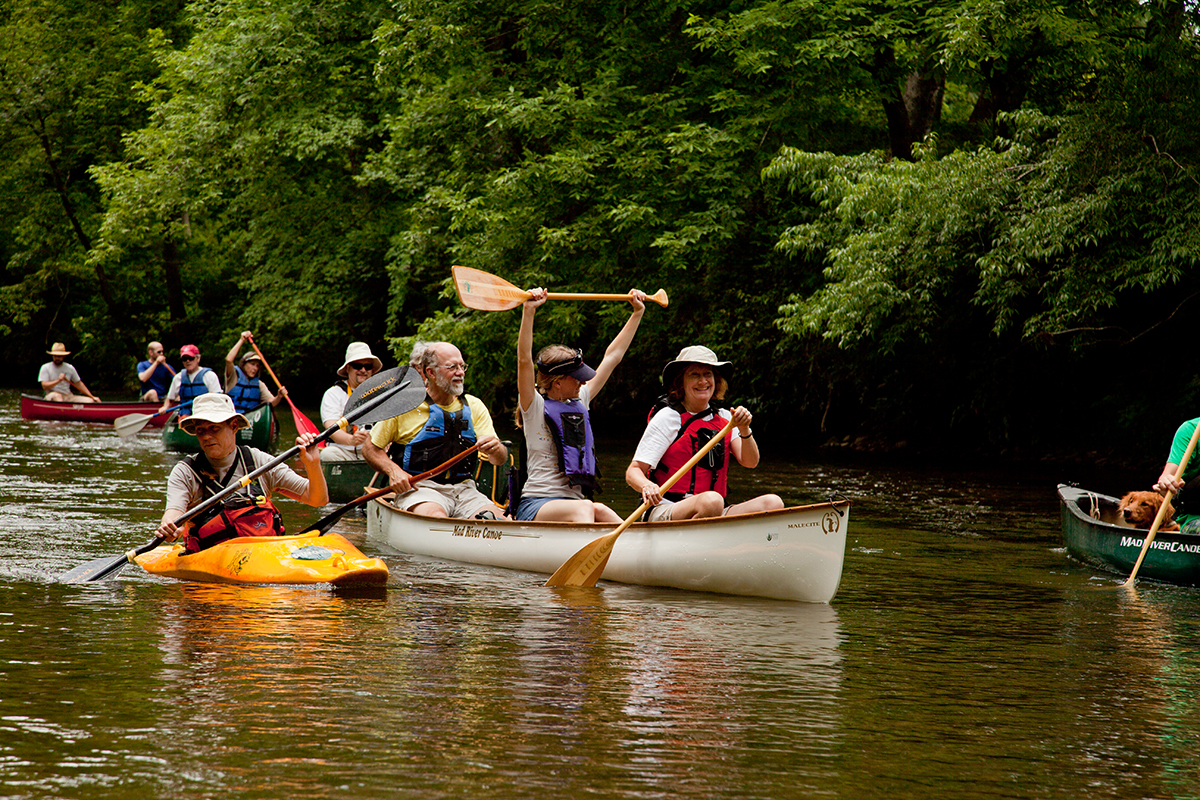 There will also be prizes from outdoor-gear builders for most trash collected, weirdest thing pulled from the deep, and more.

Asheville GreenWorks, MountainTrue and 98.1 the River are proud to present the French Broad Riverkeeper Beer Series: 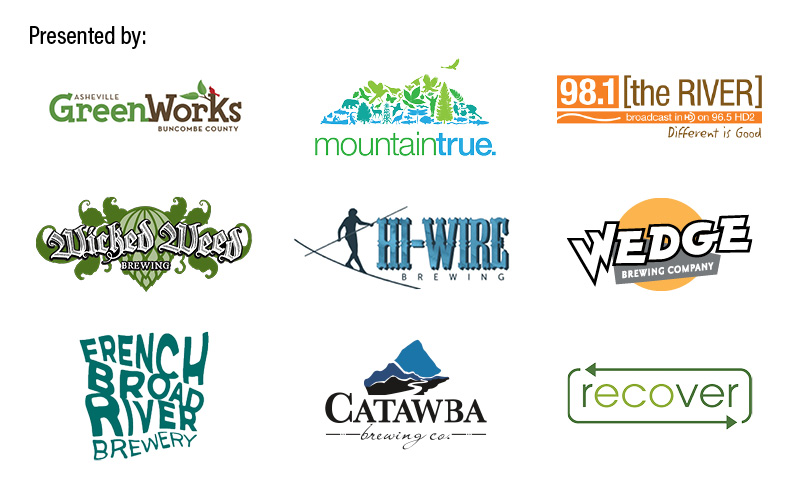 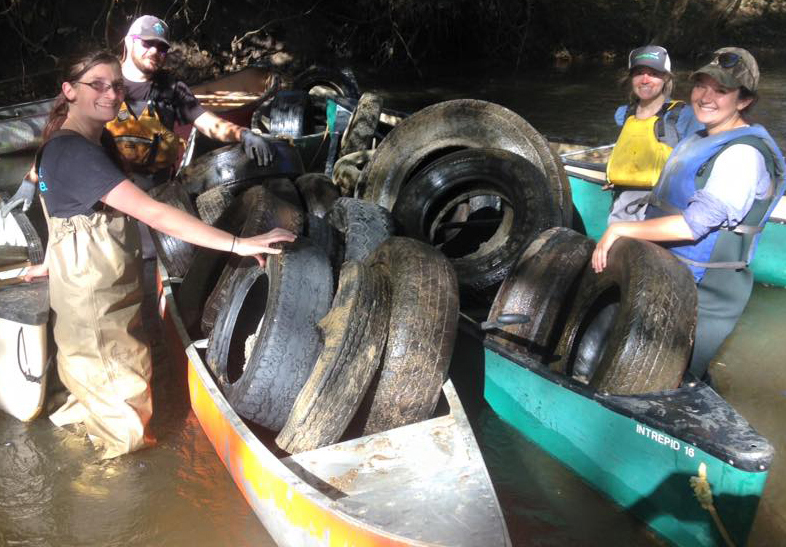