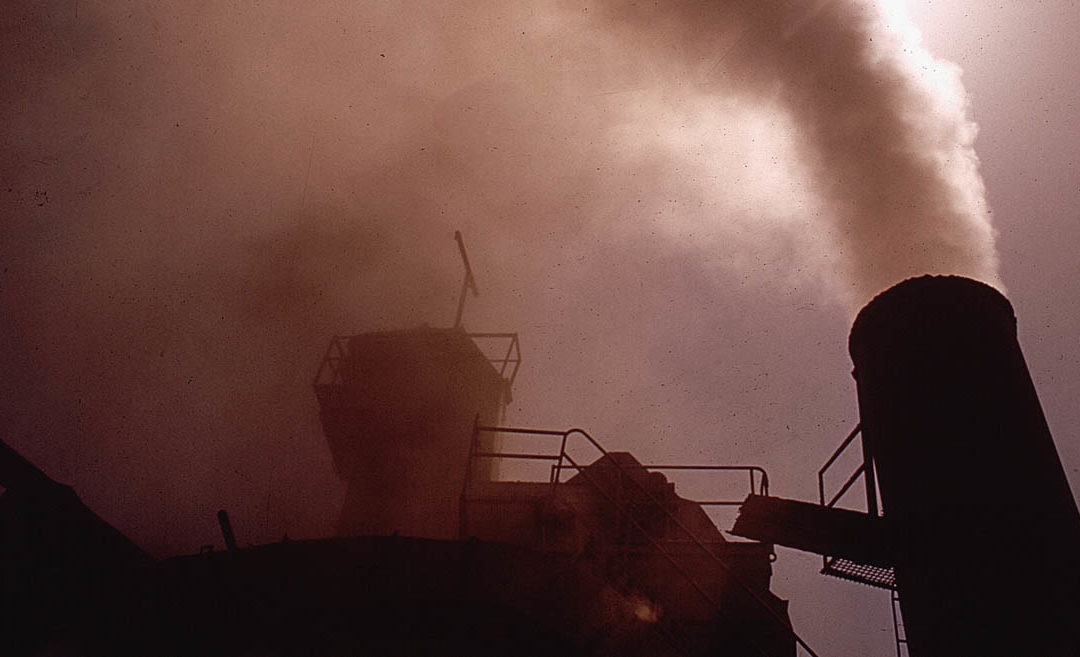 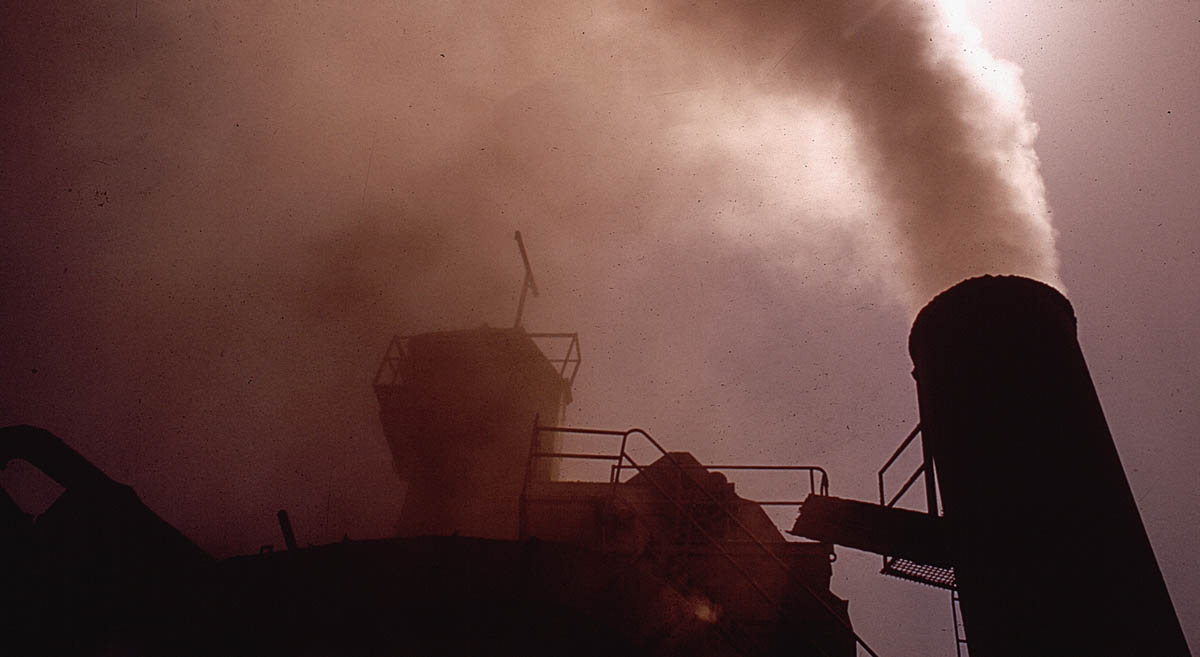 STAND UP, SPEAK OUT!

We are very concerned about a proposal that quietly appeared on the Henderson County Planning agenda: A developer has applied for conditional rezoning requesting that the County conditionally rezone 6.5 acres located at the intersection of Spartanburg Highway (US-176) and US-25 to a conditional district to construct a new asphalt plant. The property is currently zoned Community Commercial (CC) and is surrounded by residential zoning.

A virtual Neighborhood Compatibility Meeting was held via Zoom on Monday, June 8. You can watch the entire four hour meeting here: https://www.youtube.com/watch?v=Cvf2wGfhtBA

The big takeaway from the Neighborhood Compatibility Meeting was that there is absolutely no way that this project is appropriate for the location and that the rezoning request should be denied. Thank you to the 115 community members that tuned in, to the over 160 community members that submitted questions in advance, and to more than 50 people that asked questions live during the meeting, none of which we believe were sufficiently answered by the developer.

While we appreciate everything that the County Planning staff did to make this meeting accessible during the COVID-19 pandemic, many people were still unable to join. This is because not everyone has access to a computer, internet access, an internet connection strong enough to support streaming services, or access to the Zoom streaming service. Others were able to attend but not able to comment because they used an older version of Zoom, had technical difficulties or did not have a computer microphone to speak, or tuned in via YouTube and were not able to ask questions. For all of these reasons, we believe meetings of this nature are inappropriate during this time, and the decision making timeline should be postponed or extended to accommodate public participation.

We have a number of environmental and community concerns about the proposed plant, and we will be asking Henderson County officials to deny the rezoning request. Here are some of our concerns:

Here’s what we need you to do:

Now is the time to stand up, speak out, and put a stop to this pollution factory before it even gets started! Join us in the fight!