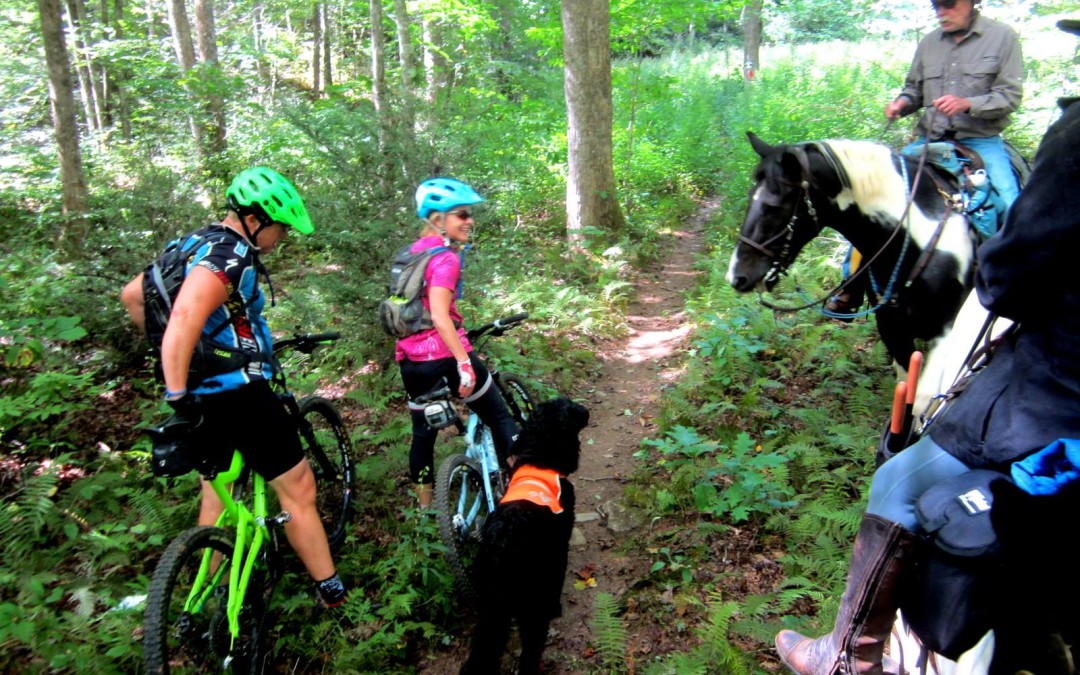 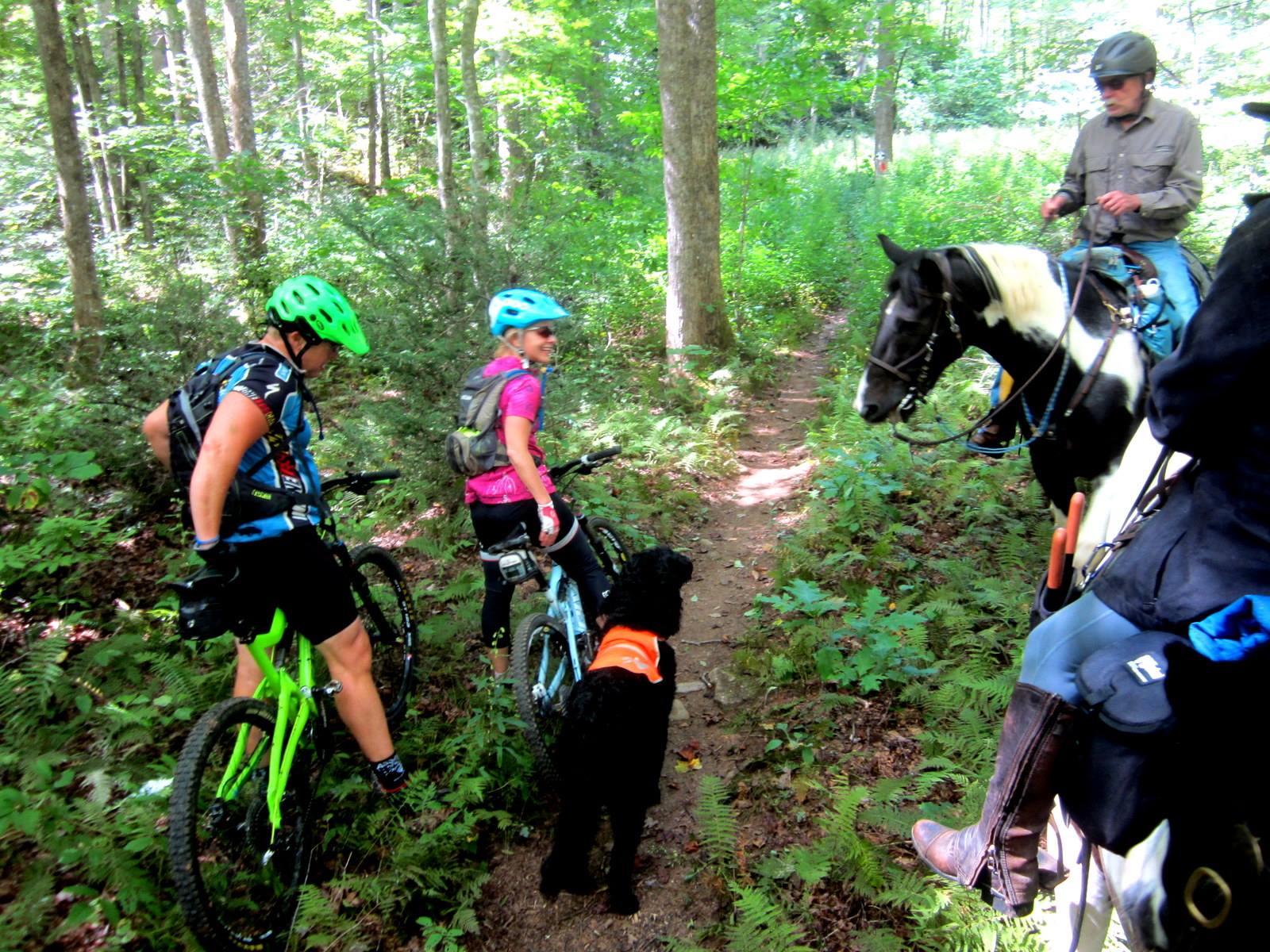 The forests belong to all of us and we’re responsible for making sure they are protected for future generations.

As part of the Nantahala-Pisgah National Forests management plan revision process, the U.S. Forest Service will hold six open house events across the region from late June to early August to provide the public with opportunities to talk with Forest Service staff about local issues, district projects, and the forest plan revision.

If you care about Western North Carolina’s national forests, enjoy our beautiful mountain vistas and hiking trails, or playing in the many streams and swimming holes within Pisgah and Nantahala, this is your opportunity to talk directly with Forest Service staff one-on-one about how the forest will be managed for the years to come.

Each District Open House will highlight the areas within that district. District rangers and members of the Forest Plan revision team will be available to discuss the materials each of the following days and locations:

The Nantahala and Pisgah National Forests have been revising their Forest Plan, a required document that provides a general framework to guide management of the Forests. As part of the process, 30 public meetings have been held in communities throughout western North Carolina.

Over the past year, the Forest Service has been releasing pre-draft plan materials on the National Forests in North Carolina website – www.fs.usda.gov/goto/nfsnc/nprevision. Additional materials are posted to the site’s Plan Revision Under Construction page as they become available.

Here are MountainTrue’s assessments based on the current pre-draft plan materials:

We encourage you to turn out and speak up for protecting these natural areas of our forests. We will have staff at each of these open house events and we look forward to meeting you there.