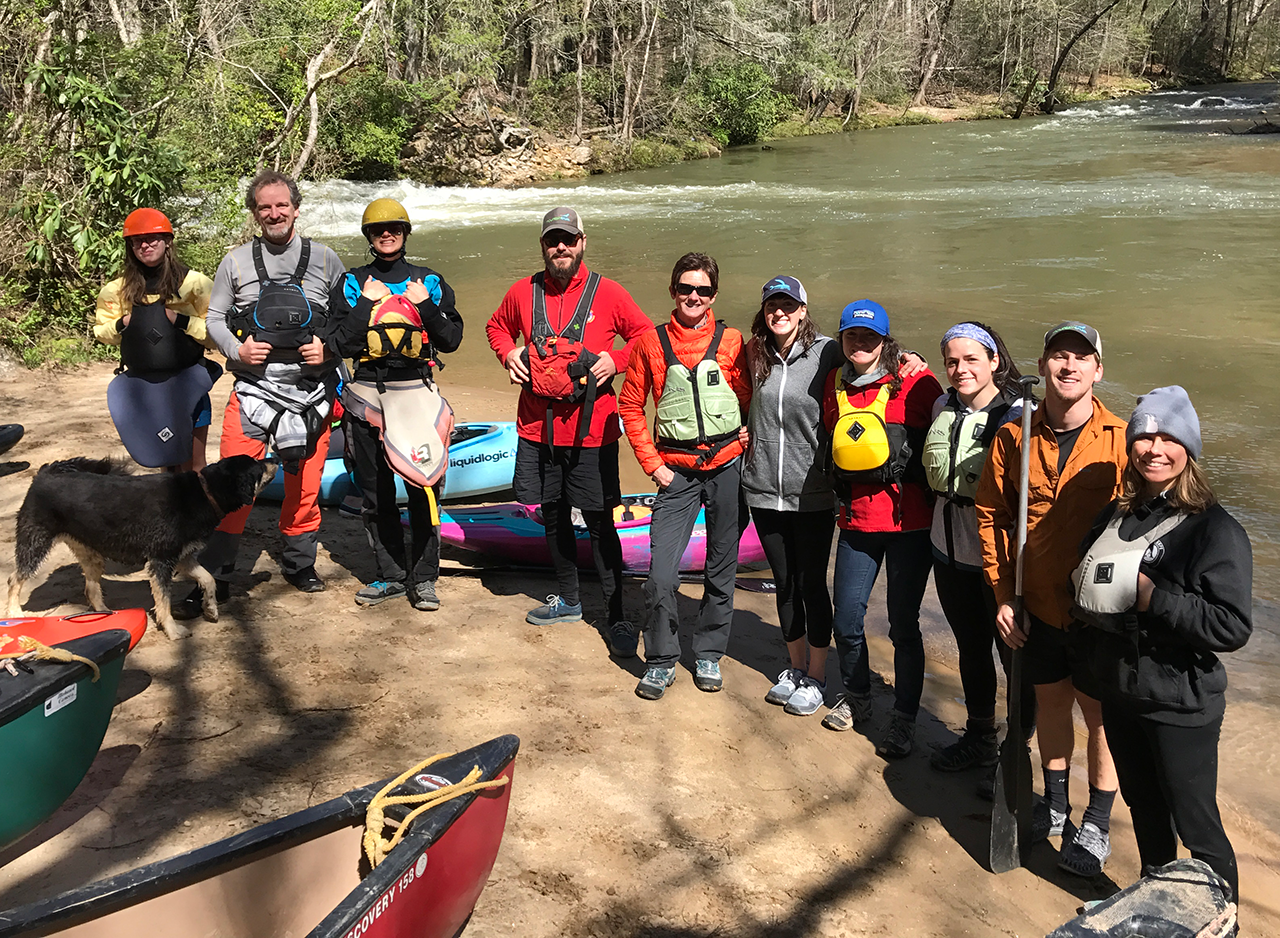 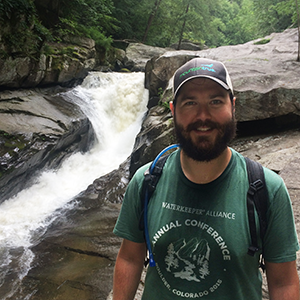 What’s Going On With the NC Farm Bill?

Last night Governor Roy Cooper vetoed SB711, a dangerous bill that would greatly limit the constitutional right of North Carolinians living near industrial hog farms to seek justice in the courts for nuisance and pollution of their air and water. This is when we need your calls more than ever. Will you make a quick call to your state representative now to make sure Governor Cooper’s veto of SB711 stands? 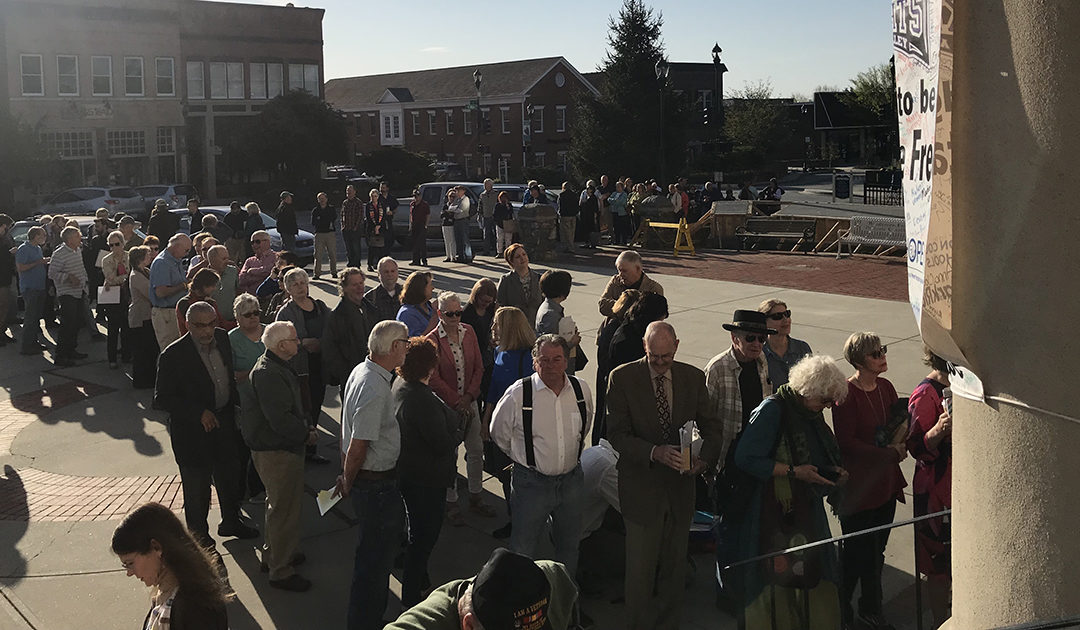 We did it! After a week of whirlwind organizing, residents of Saluda and the greater Henderson County area are celebrating victory as Hendersonville County Commissioners have promised to back away from building a proposed shooting range and law enforcement training center. “As our region continues to grow, we have to consider what type of development we want to see and how we can strike a balance between the influx of people moving to our beautiful area and the protection of our special places and rural character,” says Gray Jernigan, MountainTrue’s Green Riverkeeper. 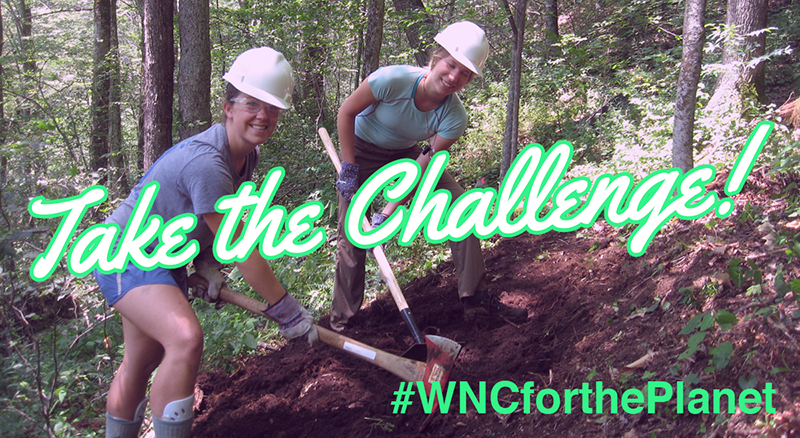 Calling All Businesses: Our Planet Needs You

As part of #WNCforthePlanet – a celebration of Earth Day throughout the month of April – local conservation and environmental nonprofits are recruiting businesses, civic groups and community organizations to take part in the Business & Community Challenge. Through this competition, groups compete with each other to earn Planet Points and work for the improvement of our local environment. 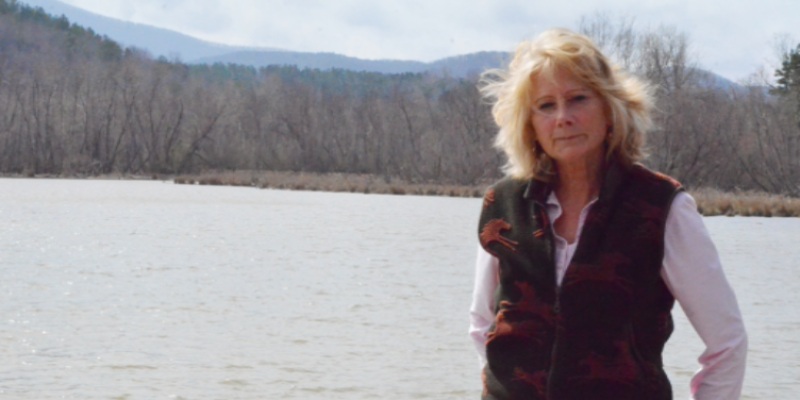 Sky Conard is the winner of the 2017 Esther Cunningham Award, given in honor of Esther Cunningham – the founder of the Western North Carolina Alliance, one of three organizations that merged in 2015 to become MountainTrue. To celebrate Esther’s legacy, this award is given to people who have fought the fight, often giving over a large portion of their lives to these battles, who win some and who keep fighting even in the face of defeat. 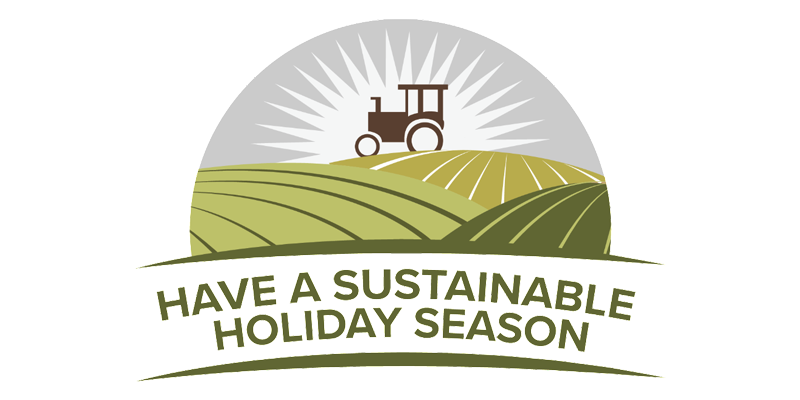 Support Local, Sustainable, Farmers From Your Watershed This Holiday Season!

A large portion of farmers in North Carolina produce meat, but the way farmers raise their animals makes a huge difference for our waterways. Waterkeepers across North Carolina have compiled a list of farms in their watersheds that feed us without threatening our rivers, lakes, and streams – farmers who deserve our thanks and our business. Check out the list in time for Thanksgiving and Christmas here. 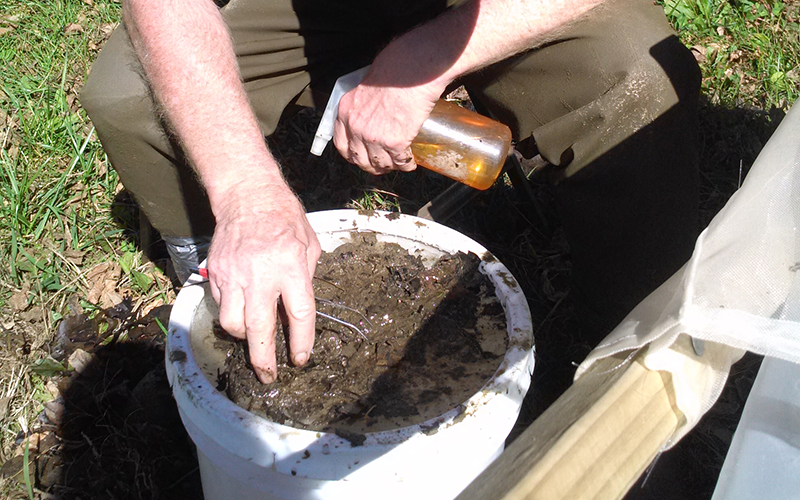 MountainTrue is excited to introduce you to our new Spotlight Series: a place to highlight the members, volunteers, and communities of faith that inspire us with their dedication to the environment we all call home in Western North Carolina. Our first post is by Regina Goldkuhl, our Water Quality Adminstrator through AmeriCorps Project Conserve. 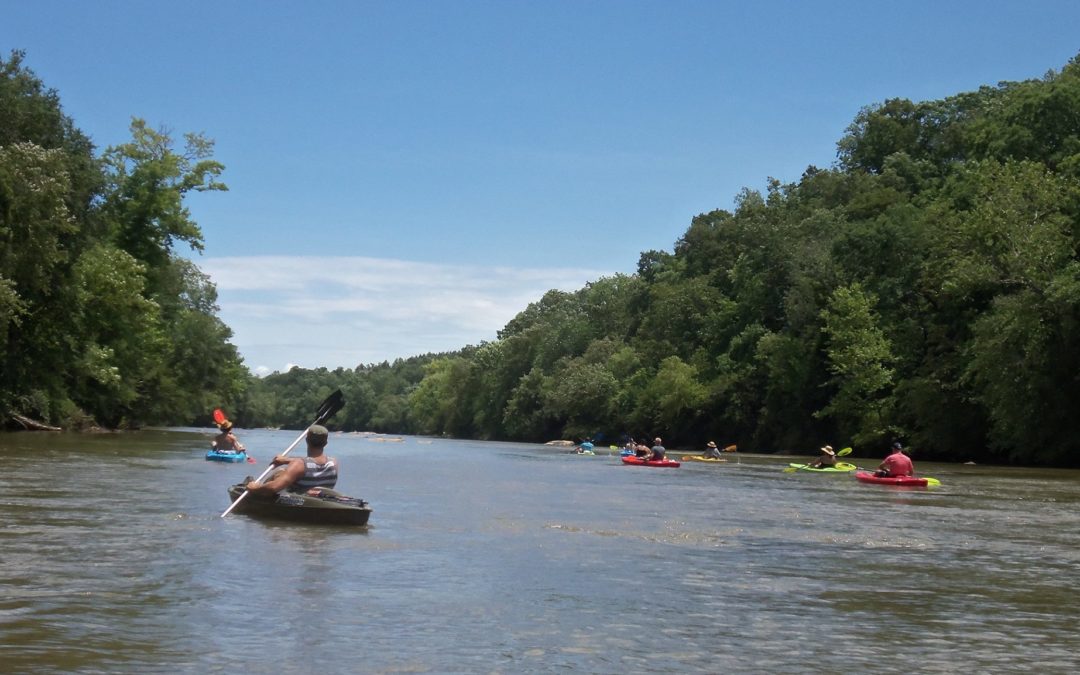 Over the weekend, Duke Energy Spokesperson Danielle Peoples responded to MountainTrue’s paddle protest on the Broad River with multiple untrue statements about the dangers of coal ash and the extent of Duke’s pollution at their power plant in Cliffside, NC [“Battle over coal ash continues in Cliffside” (11/5/17)]. In a Letter-to-the-Editor for the Shelby Star, Western North Carolina’s Riverkeepers stand up for the truth on coal ash and our rivers and set the record straight. 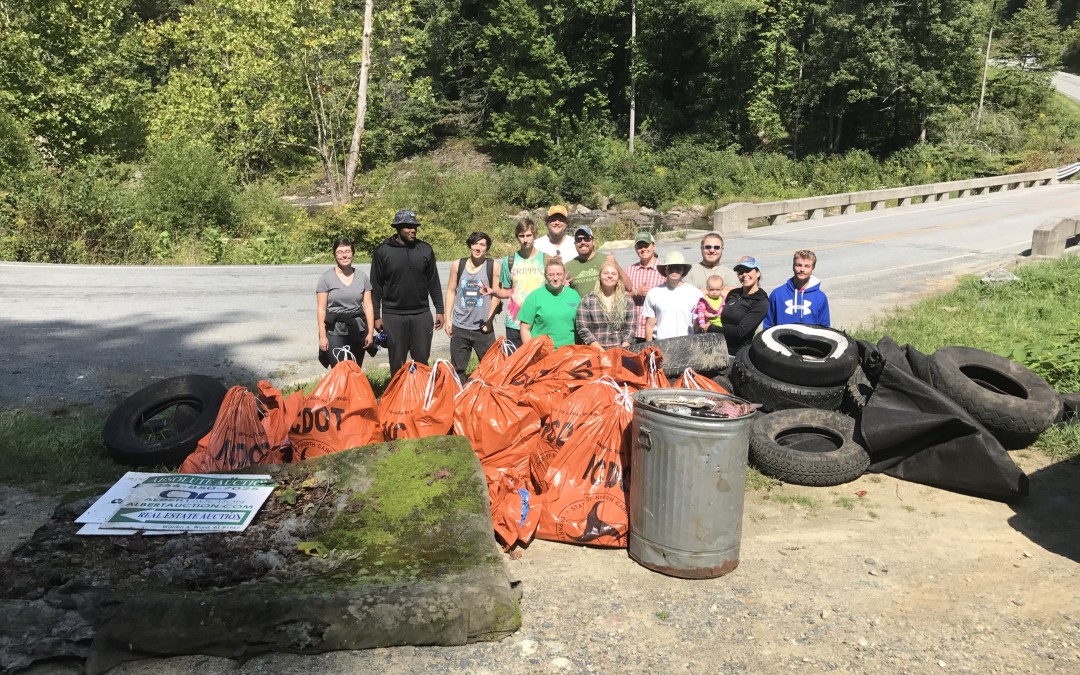 On September 9, more than 253 people from all walks of life turned out to remove more than 7,810 pounds of trash — 3.9 tons! — from Western North Carolina’s waterways as part of our 30th annual NC Big Sweep. Through a series of river and roadside cleanups in Buncombe, Henderson, Transylvania, and Watauga counties, Mountaintrue joined key partners Asheville Greenworks, the Waterkeeper Alliance and AmeriCorps Project Conserve to clean 50 miles of rivers and streams. 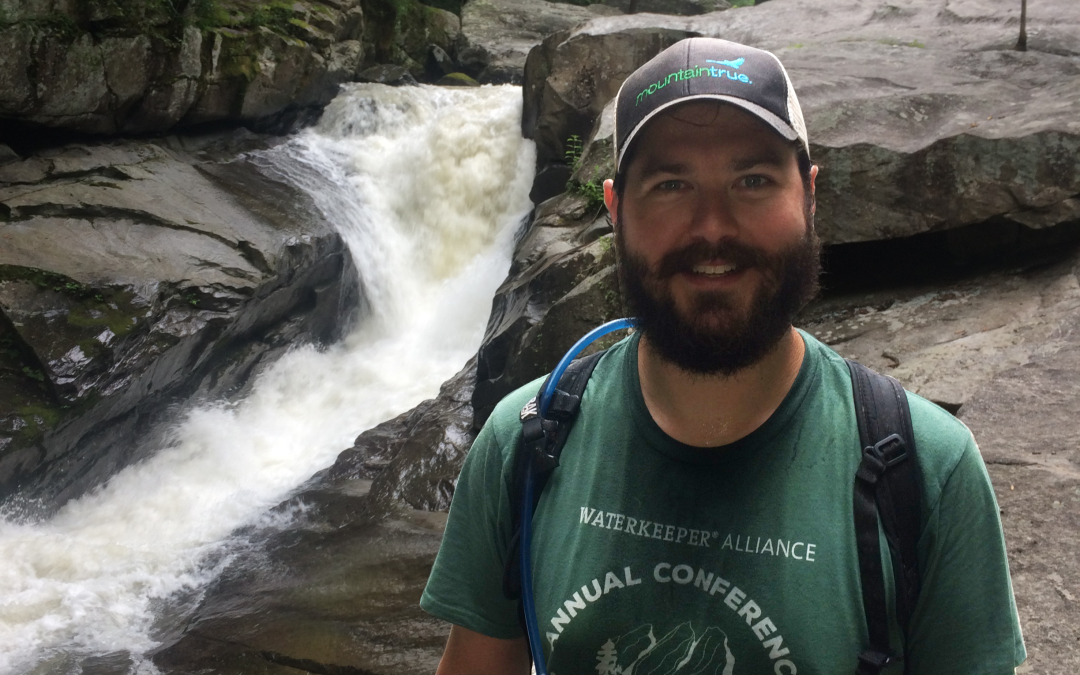 MountainTrue is pleased to announce that Gray Jernigan, MountainTrue’s Southern Regional Director, is now also the new Green Riverkeeper and will serve as a fundamental protector of the Green River watershed. MountainTrue’s Riverkeeper programs are key to our endeavors to monitor and protect the quality of our region’s waterways.