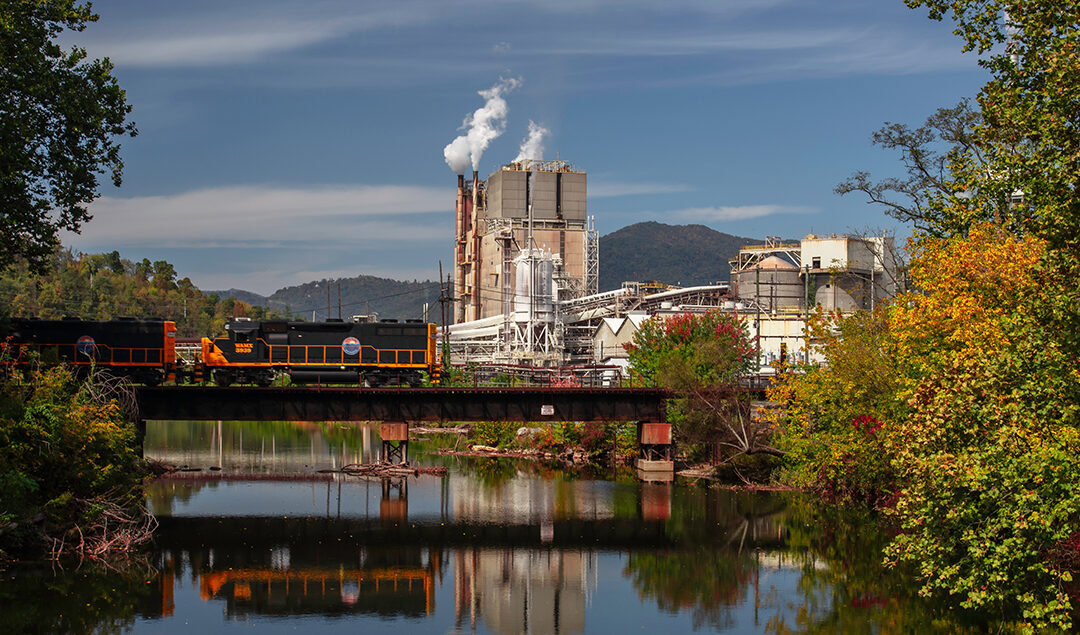 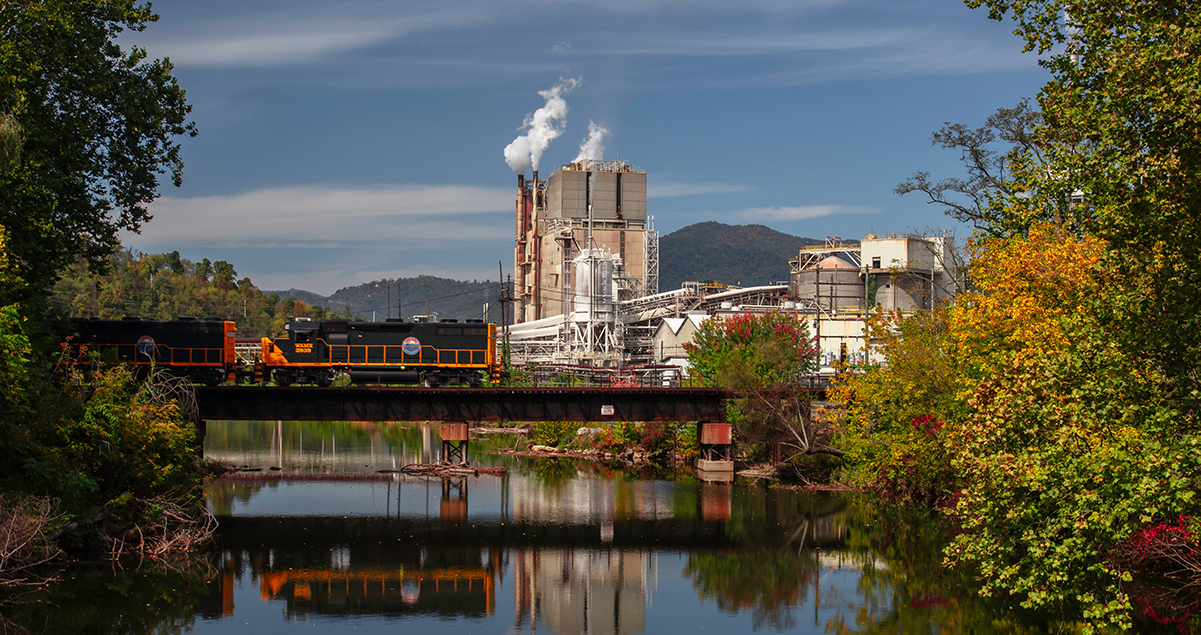 Speak up for stricter discharge permits and a healthier and cleaner Pigeon River. Email DEQ with better recommendations today.

Blue Ridge Paper Products has a long history on the Pigeon River in Canton. It has provided good quality jobs for decades, but also caused significant environmental impacts to the Pigeon River. Because of the pressure brought to bear from the public, environmental groups and the EPA, significant improvements in the amount and quality of the discharge to the river have been obtained, but we have a long way to go.

The goals of the Clean Water Act are to have all waters be fishable and swimmable. The way that regulators have tried to achieve those goals while balancing the interests and needs of industry is by slowly reducing permit discharge limits over time. The draft permit as proposed by the Department of Environmental Quality (DEQ) takes a step backwards by weakening regulations, requiring less monitoring and allowing for more pollution to be discharged to the river.

We are calling on the public to make their voice heard for continued improvements at the mill, so the Pigeon River can finally meet the goals of the Clean Water Act, almost 50 years after its passage. Attend and speak at the public hearing and submit comments to DEQ.

Update: The NC Department of Environmental Quality (DEQ) is postponing the public hearing until April 14 and extending the period for public comments until April 30.

What you can do

The backbone of MountainTrue is member participation. Your membership connects you with vital information, strengthens the MountainTrue voice to policy makers, and financially supports our work.