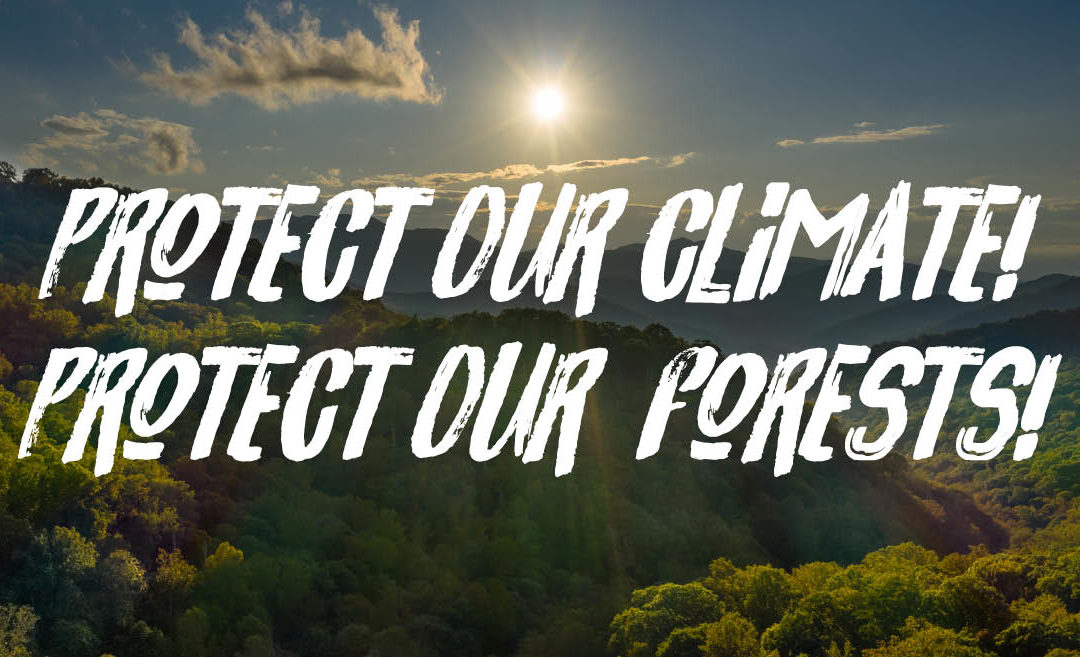 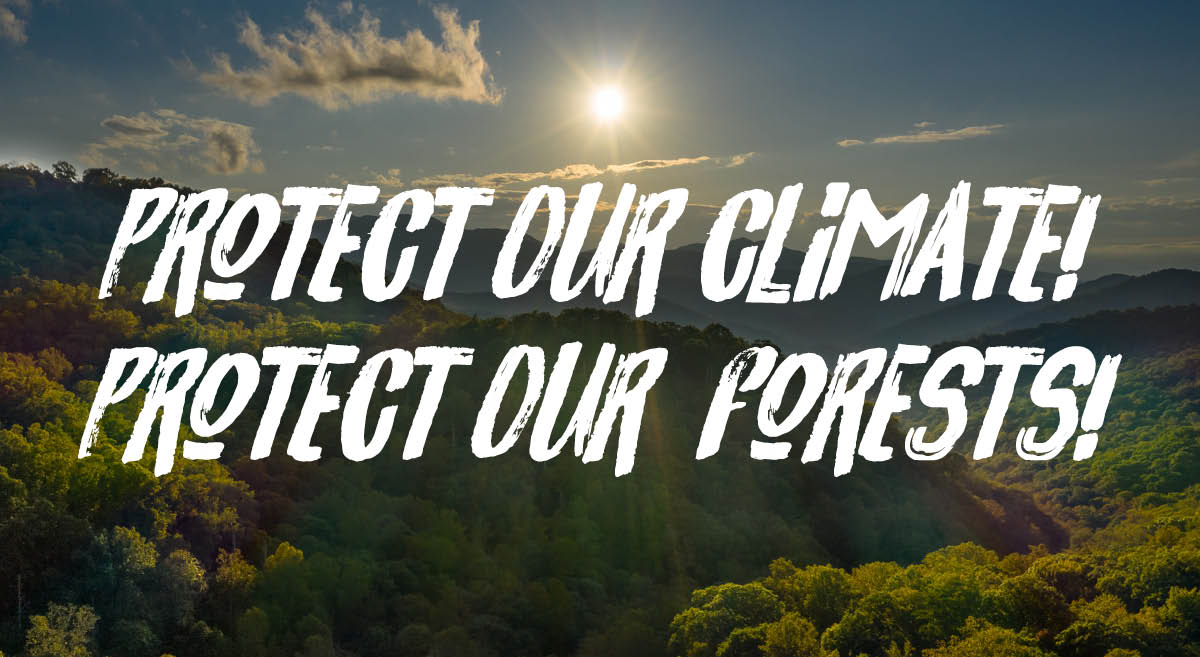 The Nantahala and Pisgah National Forests are a tremendous resource in the battle to slow climate change. A 2011 Forest Service assessment estimated that these forests store more than 72 million metric tonnes of carbon, and that number continues to rise as our forests grow.

June 29 is the deadline for public comments on the Draft Management Plan for the Nantahala-Pisgah National Forest. Now is our last significant chance to make our voices heard on a plan that will determine how our forests are managed for the next 15-20 years.

The Forest Service takes climate adaptation and mitigation into consideration when drafting its plan, but with your help we can make the plan even more climate friendly by:

As trees grow they capture carbon, and they slowly release it as they die and decompose. With old-growth forests, the equation favors carbon capture. More than other forests, old-growth forests store and accumulate more carbon than they release through decomposition. That’s why we support a forest management plan with the most inclusive definition of old-growth forests and the widest protections.

The Forest Service should place all of the established old-growth — plus areas identified by ecologists and conservation experts — in the Designated Old Growth Network and into protective management areas to prevent logging, as recommended under Alternative C. However, any restrictions to adding old growth stands that have yet to be identified to the Designated Network should be lifted.

The term “old growth” was coined by foresters in the early days of logging, but the lack of consensus around a single definition creates room for interpretation at the project level. It also makes building consensus among forest user interest groups, such as timber companies, recreationists, and conservationists difficult if not impossible. The forest service must not allow the lack of a single definition to endanger old-growth stands and create a pathway for increased logging. The Forest Service should set a definition in the final management plan that best protects these crucial carbon stores.

Timbering can be done in a manner that is sustainable and beneficial to the overall health of the forest. Our moist and fertile forests are resilient to timber harvest and can quickly rebound.However, if they are being grown for future timbering, whether they continue to store carbon after they’ve been cut down is a crucial question. As such, we support:

4. Protecting our forests and vulnerable species from the effects of climate change

To ensure the long-term health of our forests and the native species that call the Pisgah and Nantahala National Forests their home, the Forest Service should strengthen their climate adaptation. This includes:

Do your part to fight climate change: help protect the Nantahala-Pisgah National Forests and ensure that they remain healthy and effective carbon sinks for our region.

Comment below or check out our Forest Plan Resource page for our full analysis of the entire Draft Forest Management Plan.