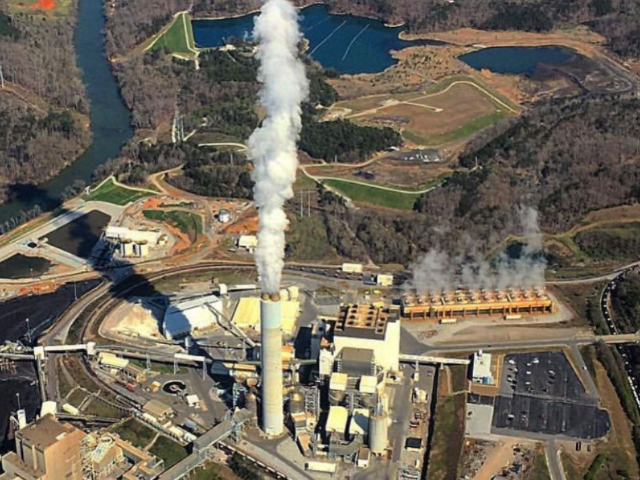 More About This Rate Hike Proposal

“Here’s how much Duke Energy is seeking to raise utility rates in North Carolina” https://www.bizjournals.com/charlotte/news/2019/09/30/heres-how-much-duke-energy-is-seeking-to-raise.html

“Summary for Policymakers of IPCC Special Report on Global Warming of 1.5°C approved by governments” https://www.ipcc.ch/2018/10/08/summary-for-policymakers-of-ipcc-special-report-on-global-warming-of-1-5c-approved-by-governments/