Over the years, we’ve expanded our geographic footprint by joining forces and merging with the Environmental and Conservation Organization of Henderson County (founded 1987), the Jackson-Macon Conservation Alliance (founded 2000), and the Hiwassee River Watershed Coalition (founded 1995). We’ve also expanded our mission by merging with the Asheville Design Center (founded 2006) and incorporating the Creation Care Alliance.

The name MountainTrue only dates back to our first merger in 2015 and represents our unwavering commitment to the people and places of the Southern Blue Ridge Mountains. It’s a bold name, and we’re proud to have the victories to back it up. Our founding members fought oil and gas exploration in our national forests and then went on to end the practice of clearcutting. We stopped the logging of the Asheville Watershed and helped establish both Gorges State Park and Dupont State Forest. We partnered with the community to reduce the size of the I-26 Connector highway expansion project through Asheville to make it more environmentally friendly and to protect surrounding neighborhoods. And MountainTrue was a lead partner in the Asheville Beyond Coal campaign, through which we won the retirement of Asheville’s coal-fired power plant and the clean-up of the coal ash pits at Duke Energy’s Asheville and Cliffside power plants.

We’ve been incredibly fortunate to have a broad base of committed volunteers, advocates, and members to power our successes and get us through the tough times. Our longevity and effectiveness are due, first and foremost, to your dedication. Thank you for a great 40 years and we invite you to join us for many more. 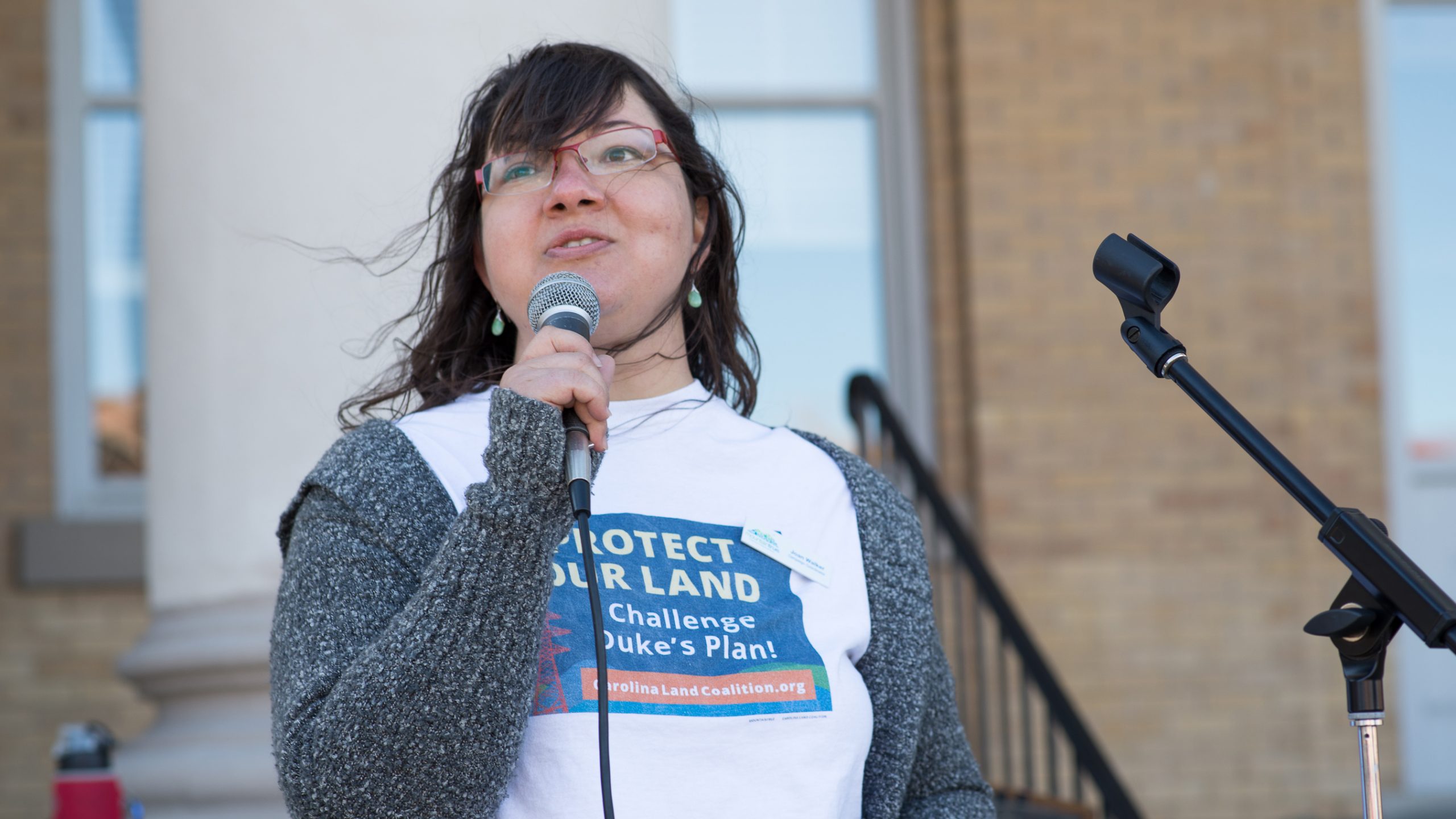 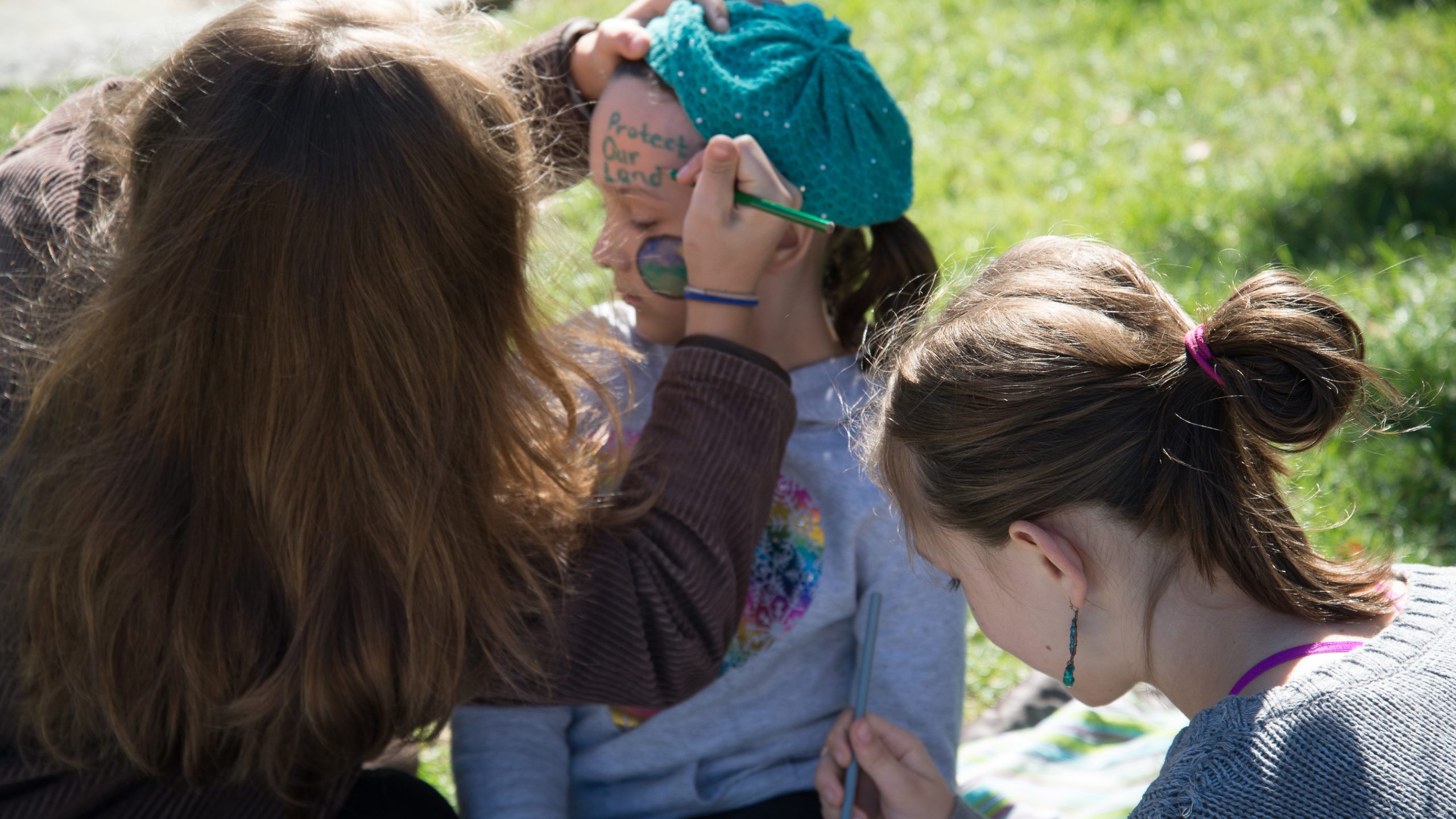 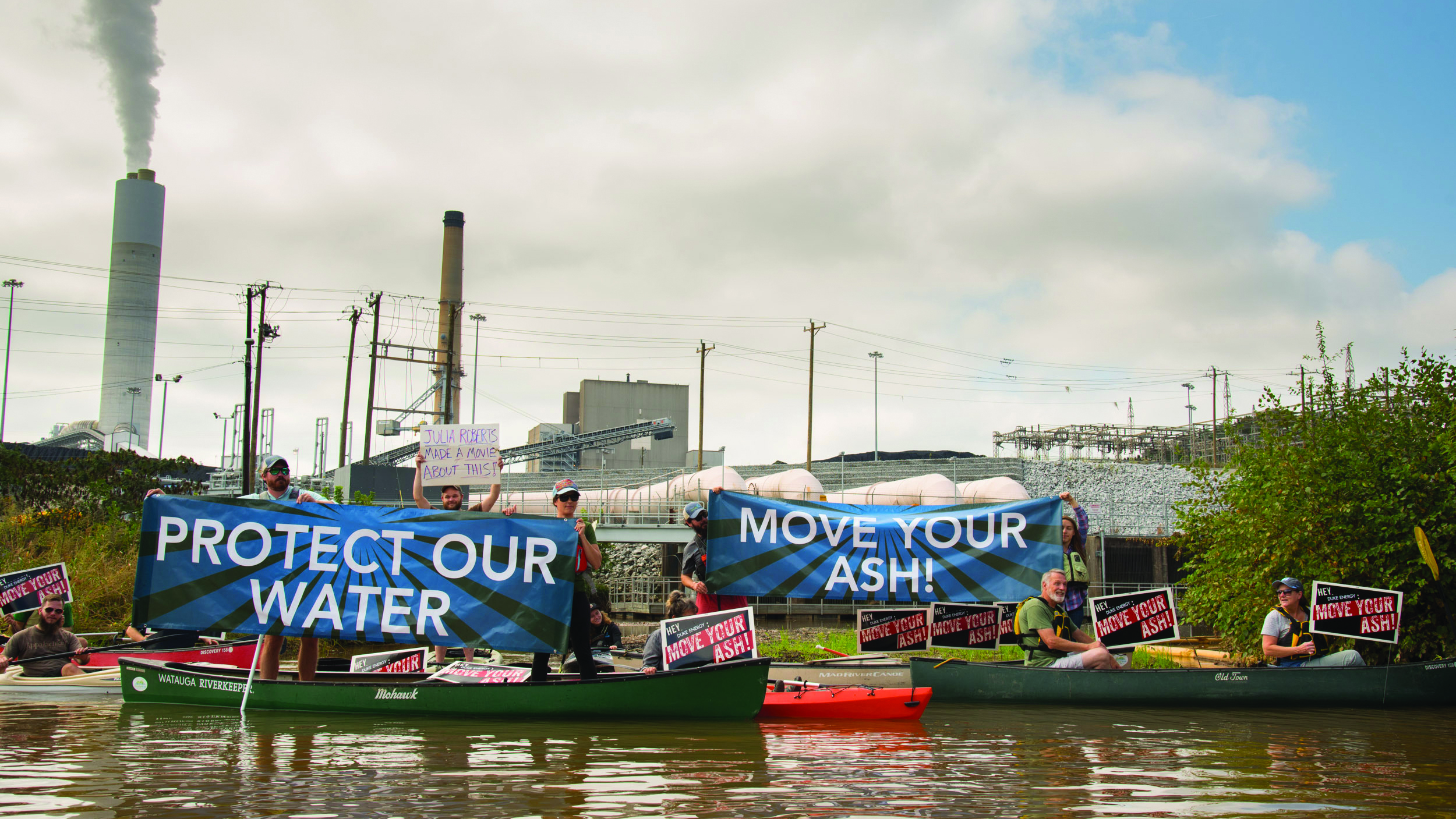 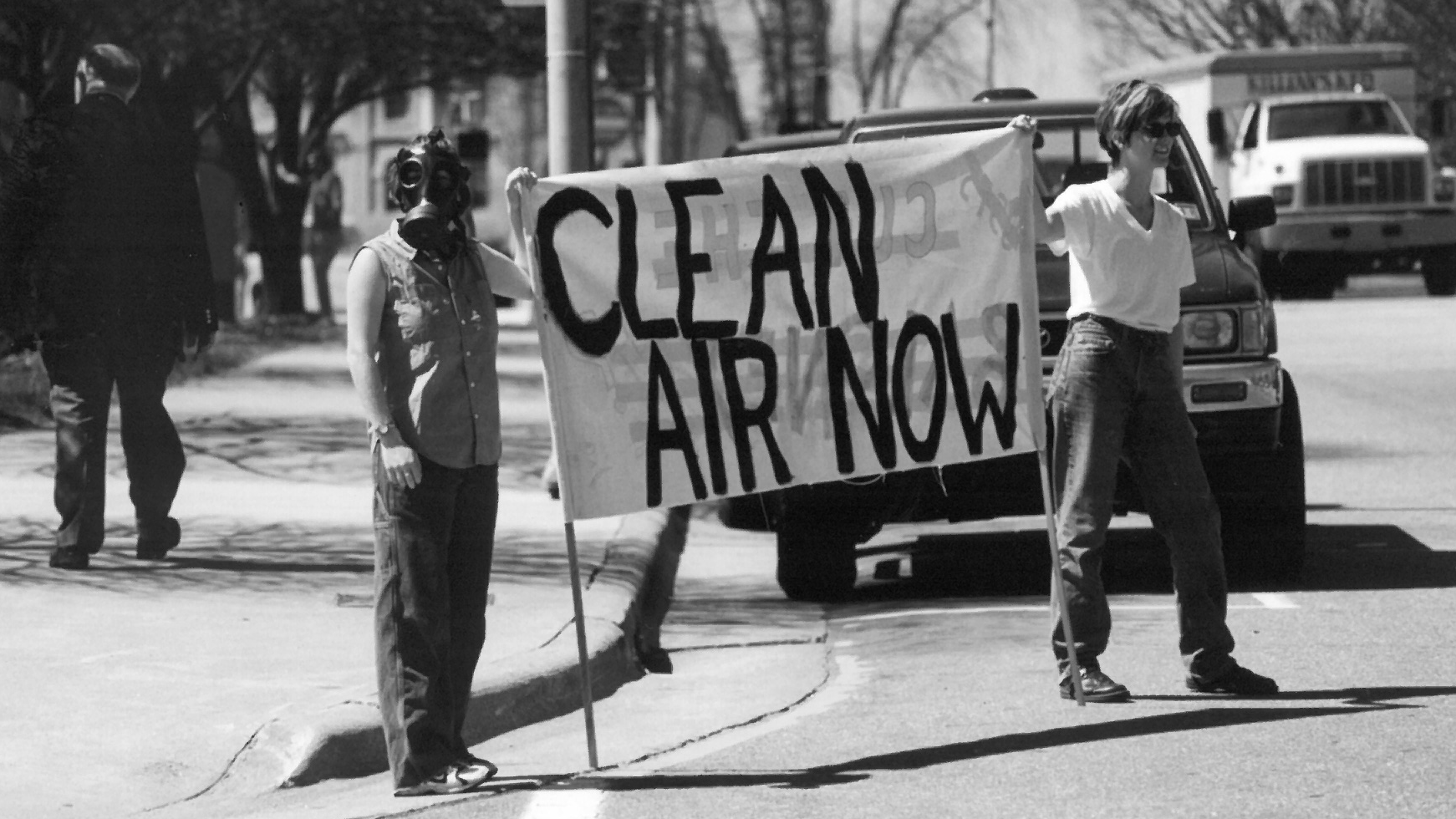 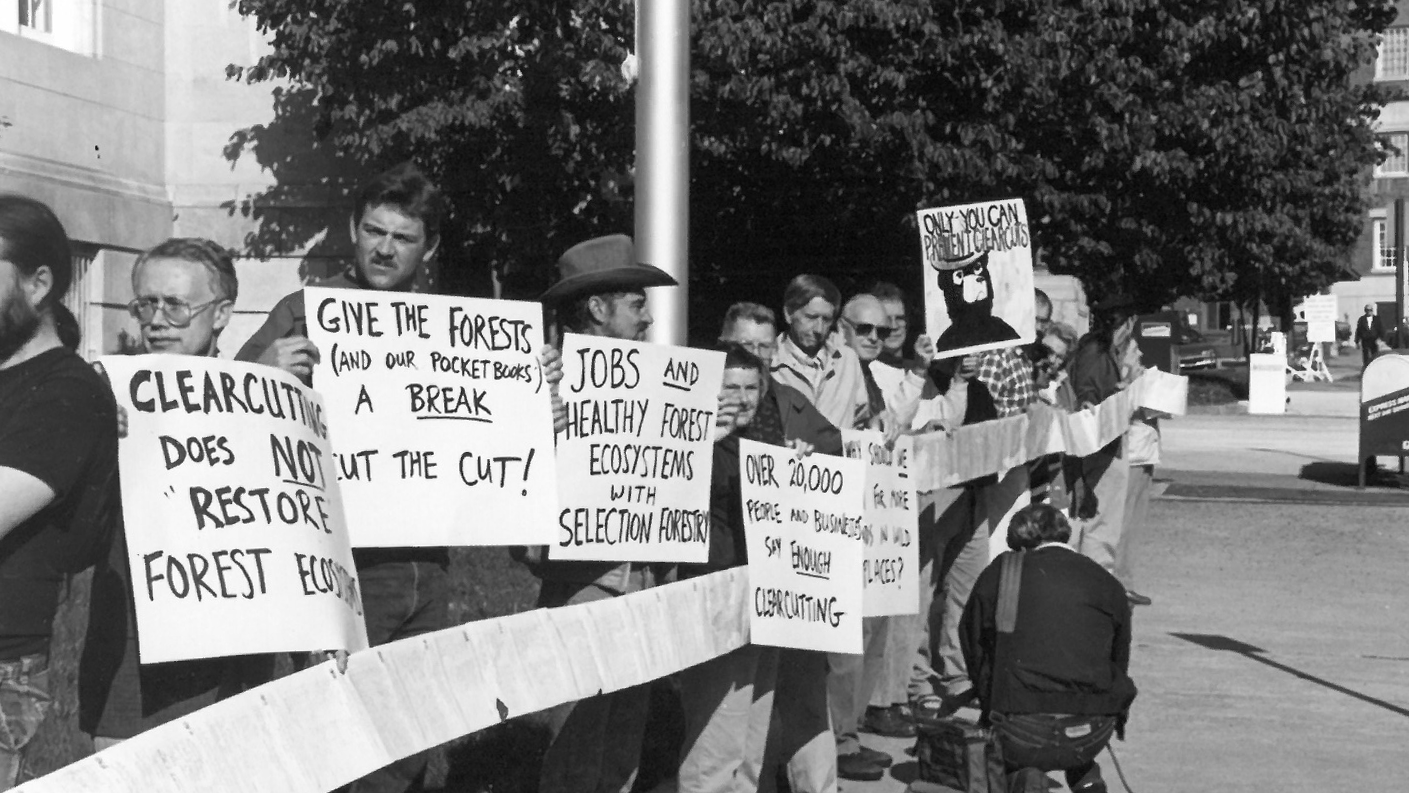 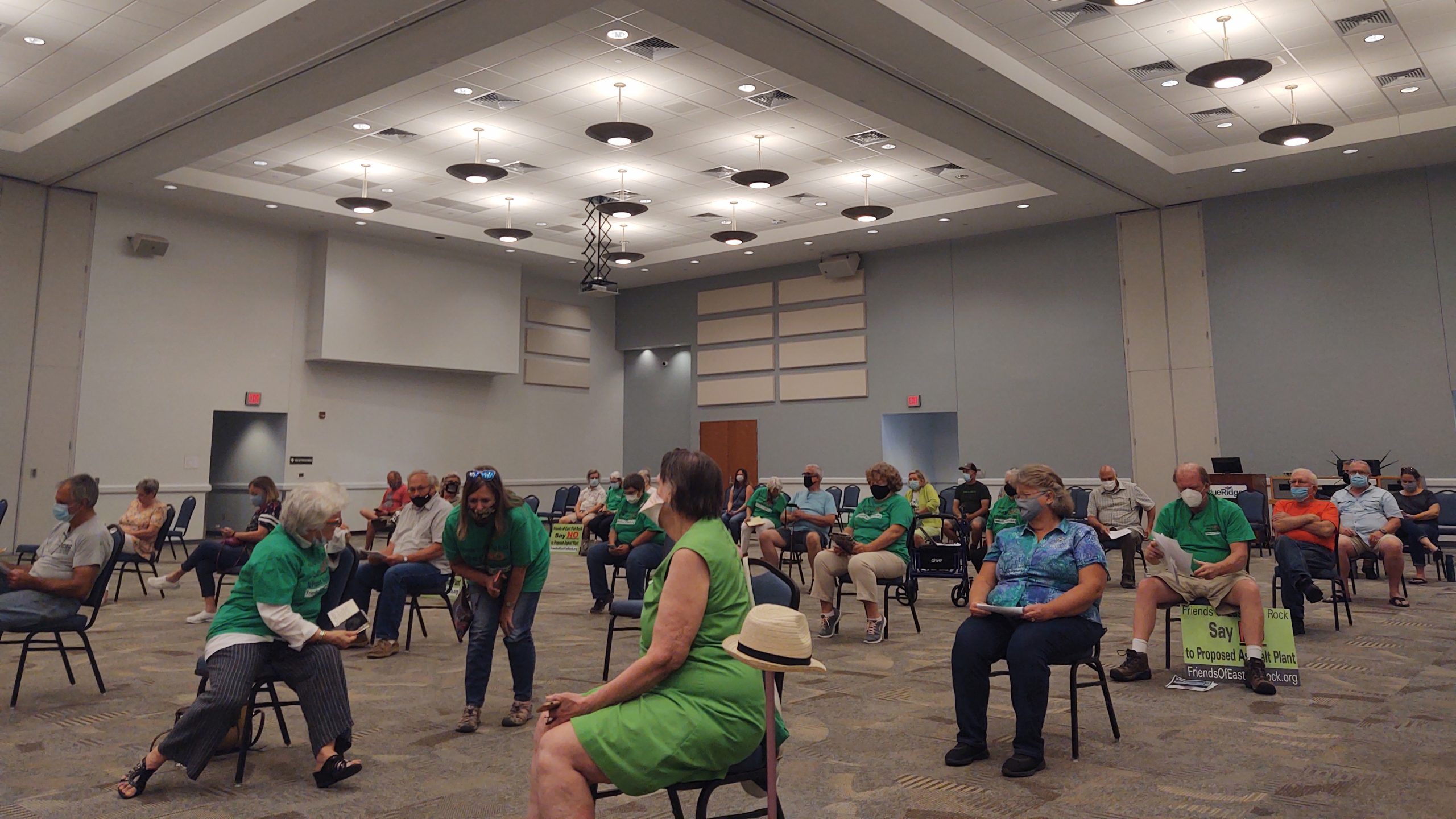 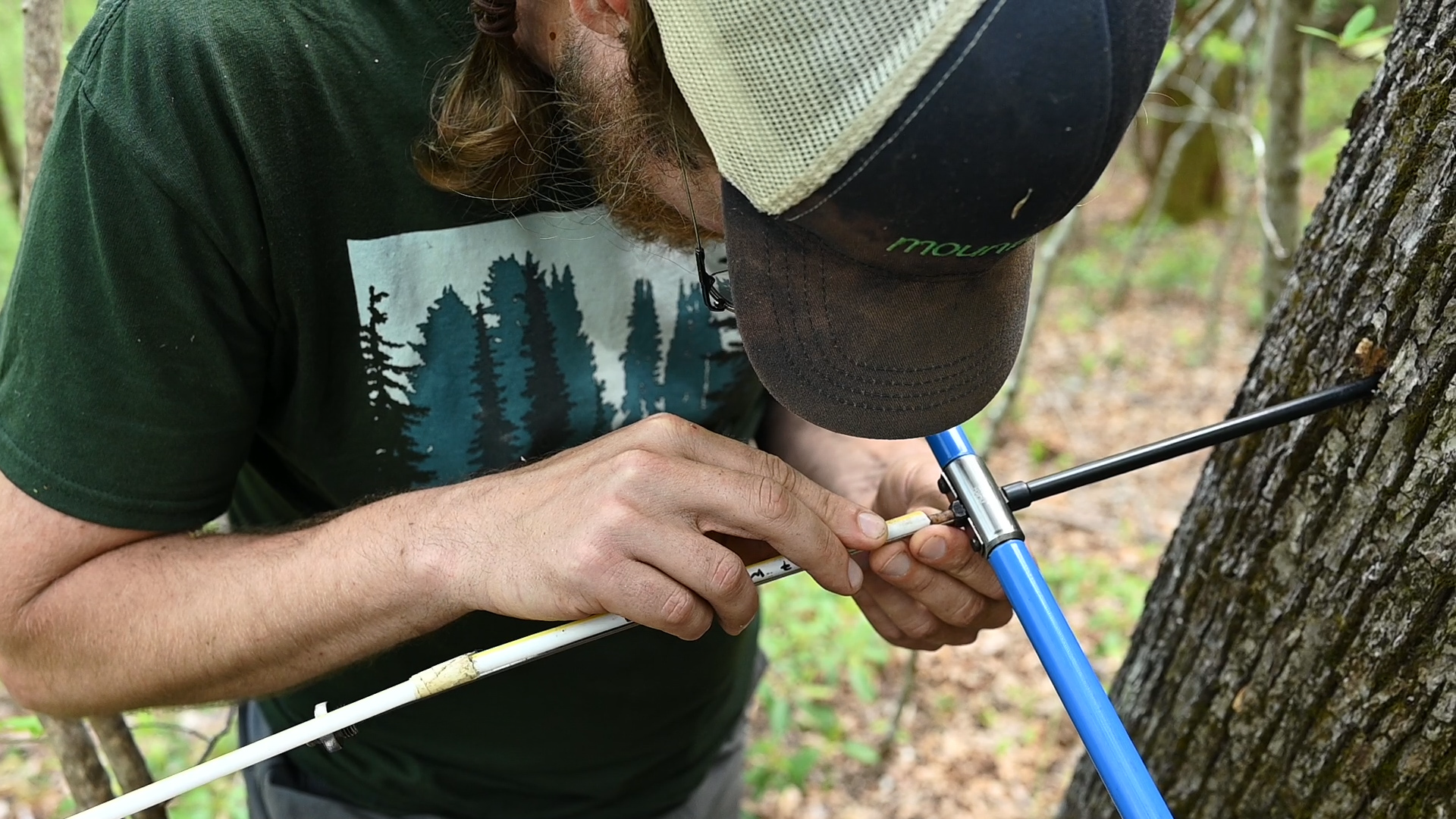 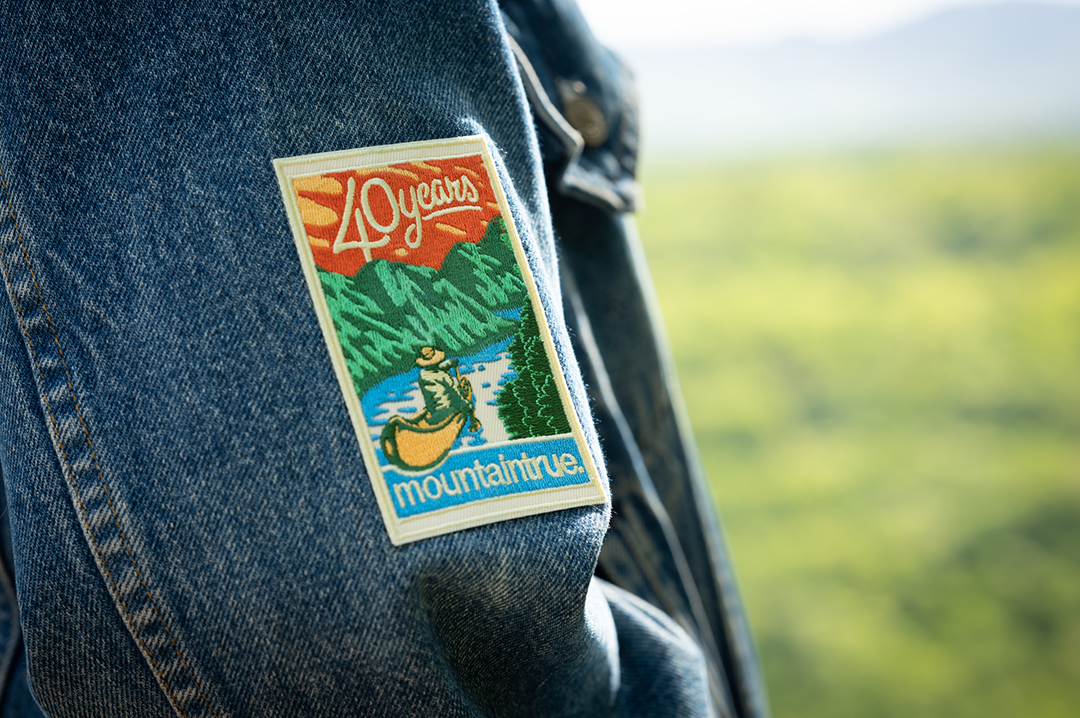 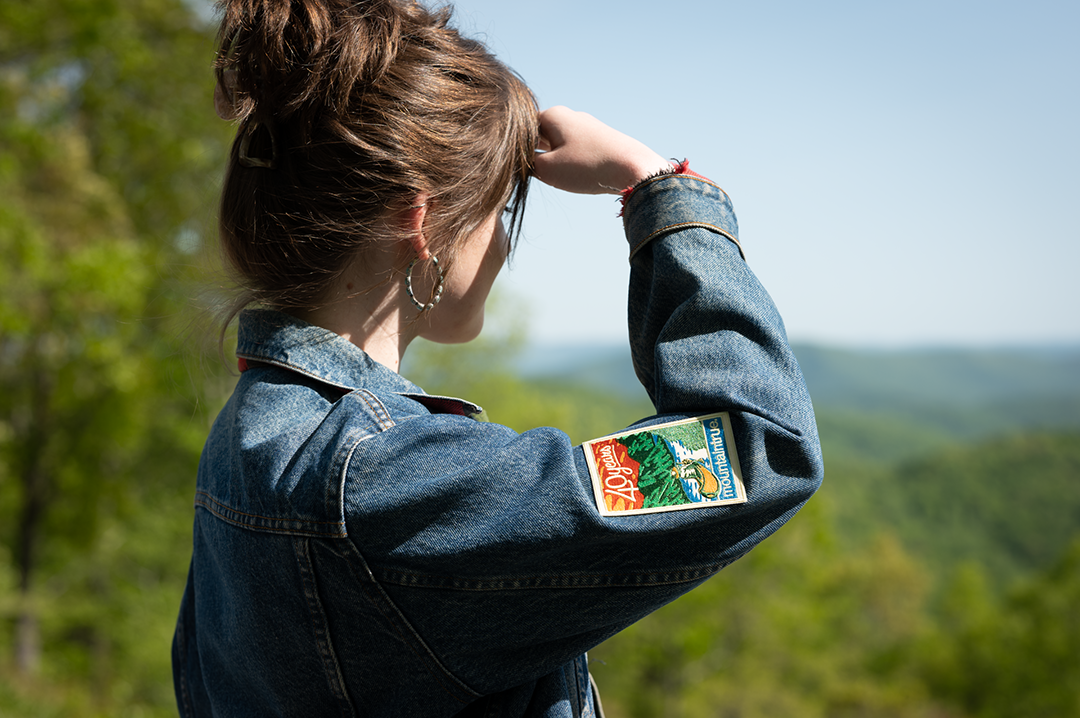 Show off your love for the rivers, mountains, and people of the Southern Blue Ridge with this limited edition commemorative 40th-anniversary MountainTrue merit badge. Earn the badge by getting involved and taking action:

From June through September, Join MountainTrue’s Hike-a-Thon in honor of our 40th anniversary! Participants of any experience level can sign up to hike OR sponsor a hiker.

Visiting places that represent significant MountainTrue victories and responding to at least three MountainTrue action alerts.
> Learn about places and actions you can take.

Join Us for our 40th Anniversary Celebration 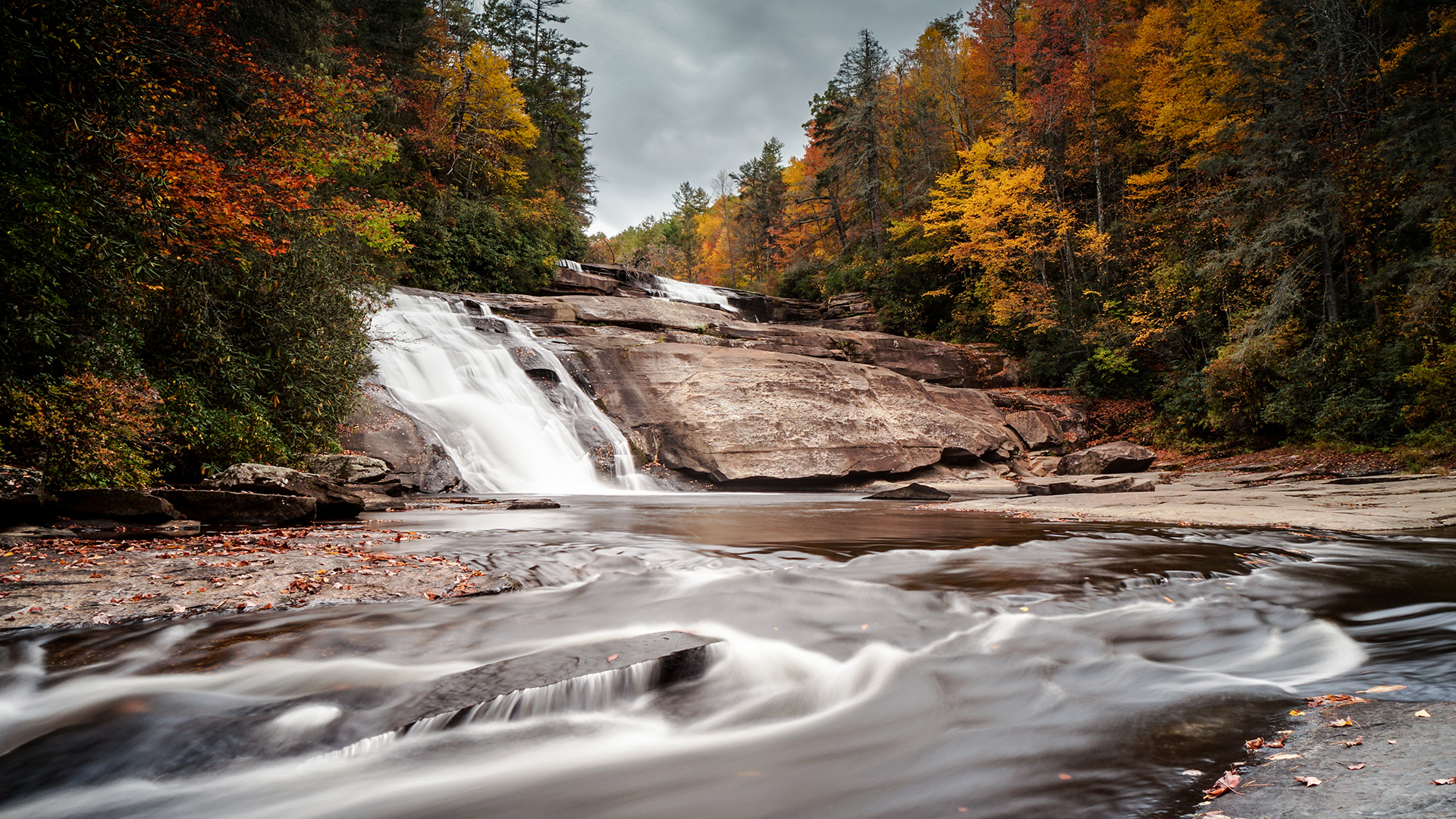 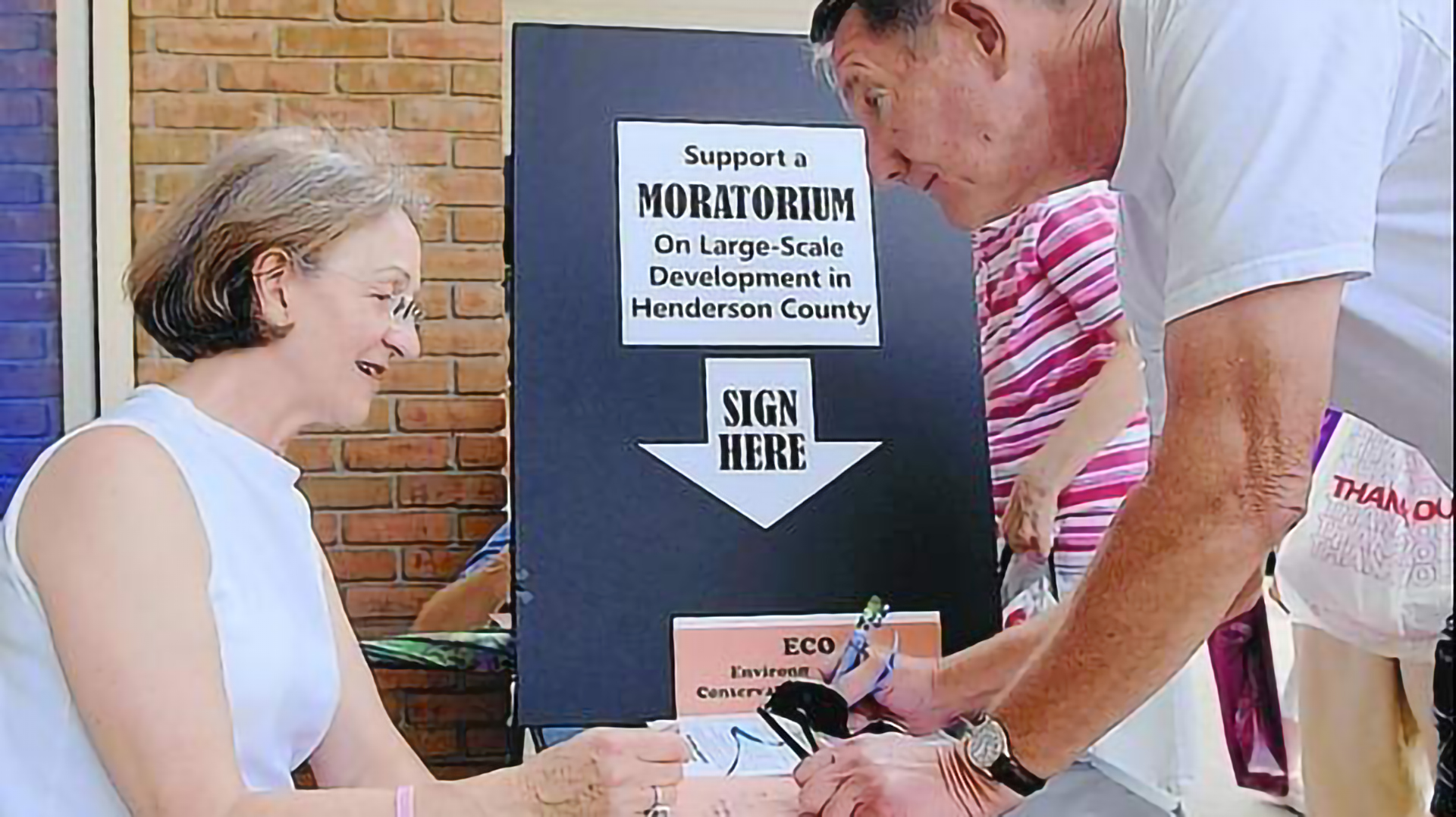 ECO Blazing the Path to Environmental Change in Hendersonville

Thank You to Our 40th Anniversary Sponsors 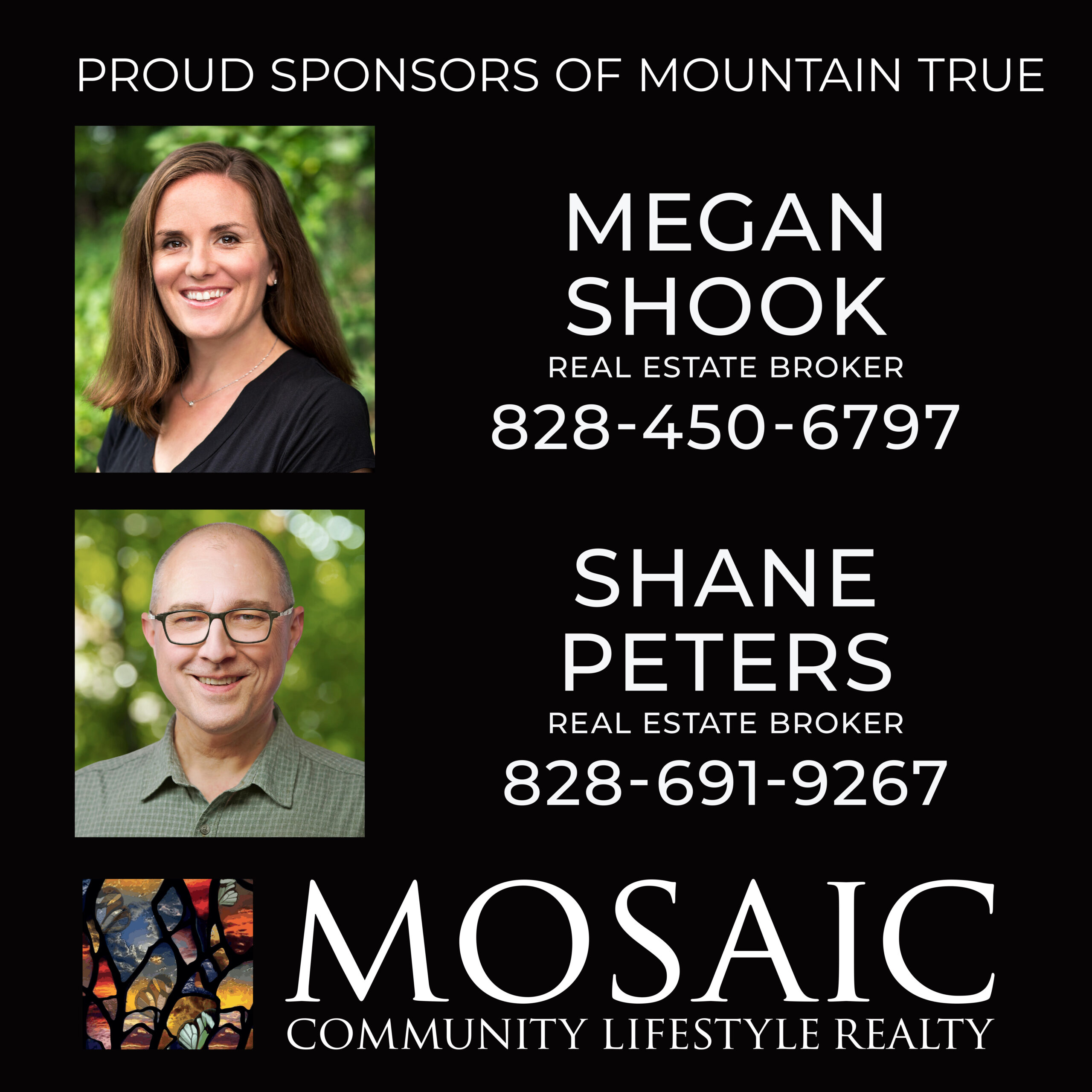