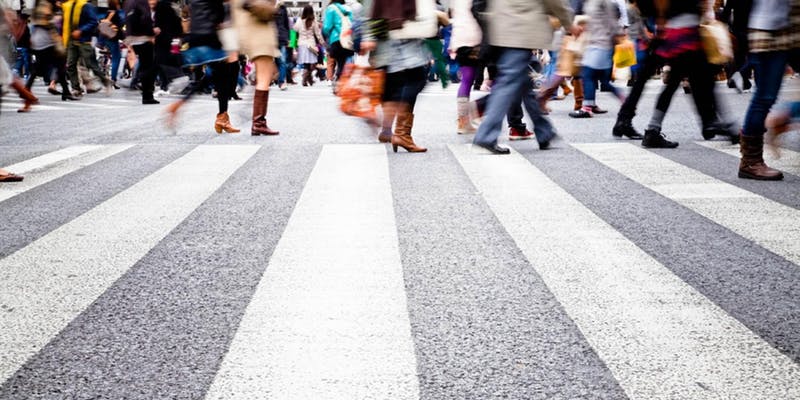 Jeff Speck is a city planner and urban designer who advocates internationally for more walkable cities. Prepare to be inspired. We are excited for him to come to Asheville to inspire our community to imagine and plan for a more vibrant, walkable city. Join us to hear how we can make this vision a reality. RSVP here.

As Director of Design at the National Endowment for the Arts from 2003 through 2007, Mr. Speck presided over the Mayors’ Institute on City Design and created the Governors’ Institute on Community Design. Prior to his federal appointment, Mr. Speck spent ten years as Director of Town Planning at DPZ & Co., the principal firm behind the New Urbanism movement. Since 2007, he has led Speck & Associates, an award winning private design consultancy serving public officials and the real estate industry.

With Andres Duany and Elizabeth Plater-Zyberk, Mr. Speck is the co-author of Suburban Nation, which the Wall Street Journal calls “the urbanist’s bible.” His 2012 book, Walkable City–which the Christian Science Monitor calls “timely and important, a delightful, insightful, irreverent work” – was the best selling city-planning book of 2013-2016. Just released, Walkable City Rules: 101 Steps to Making Better Places, takes Walkable City from ideas into action, and was named a Planetizen “Top Ten Book of the Year.”