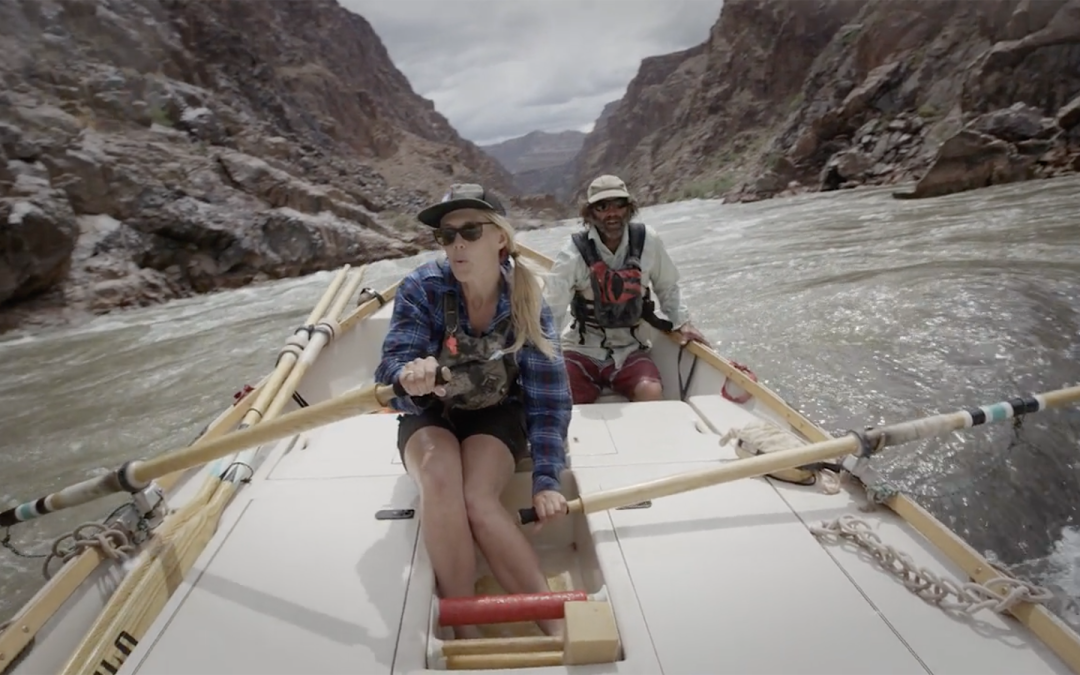 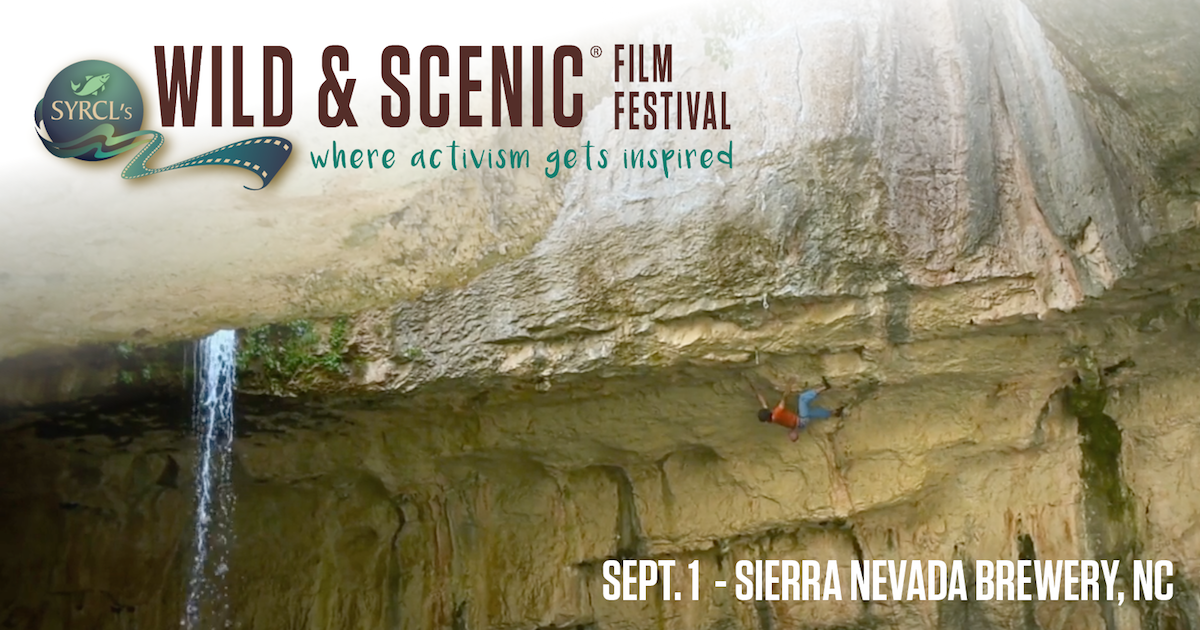 Our Wild & Scenic festival is a selection of films from the annual festival held in Nevada City, CA which is now in its 14th year. The festival focuses on films that speak to the environmental concerns and celebrations of our planet, and works to build a network of grassroots organizations connected by the common goal of using film to inspire activism.

The 2016 Wild & Scenic festival will take place under the open sky at Sierra Nevada’s new outdoor amphitheater located on the banks of the French Broad River at their Mills River brewery. The event begins at 7 p.m.; show starts at 8 p.m. Get there early to grab a drink, explore the gardens and snag a prime viewing spot for the main event!

The Wild & Scenic Film Festival is made possible by the support of national partners: Patagonia, CLIF Bar, Sierra Nevada Brewing, Orion Magazine, Klean Kanteen, Earthjustice, and Barefoot Wine & Bubbly. There will be door prize giveaways, silent auction items and chances to win premium raffle prizes generously donated by our sponsors. Tickets can be purchased at http://bit.ly/WSFFWNC.

About MountainTrue MountainTrue fosters and empowers communities throughout the region and engages in policy and project advocacy, outreach and education, and on the ground projects. To achieve our goals, MountainTrue focuses on a core set of issues across 23 counties of Western North Carolina: sensible land use, restoring public forests, protecting water quality and promoting clean energy – all of which have a high impact on the environmental health and long-term prosperity of our residents. MountainTrue is the home of the Watauga Riverkeeper, the primary watchdog and spokesperson for the Elk and Watauga Rivers; the French Broad Riverkeeper, the primary protector and defender of the French Broad River watershed; and Broad River Alliance, a Waterkeeper Affiliate working to promote fishable, swimmable, drinkable waters in the Broad River Basin. For more information: mountaintrue.org

Get your tickets to the 2016 Wild & Scenic Film Festival at Sierra Nevada before they sell out.