Read Our Recommendations for Improving the Draft Comprehensive Plan 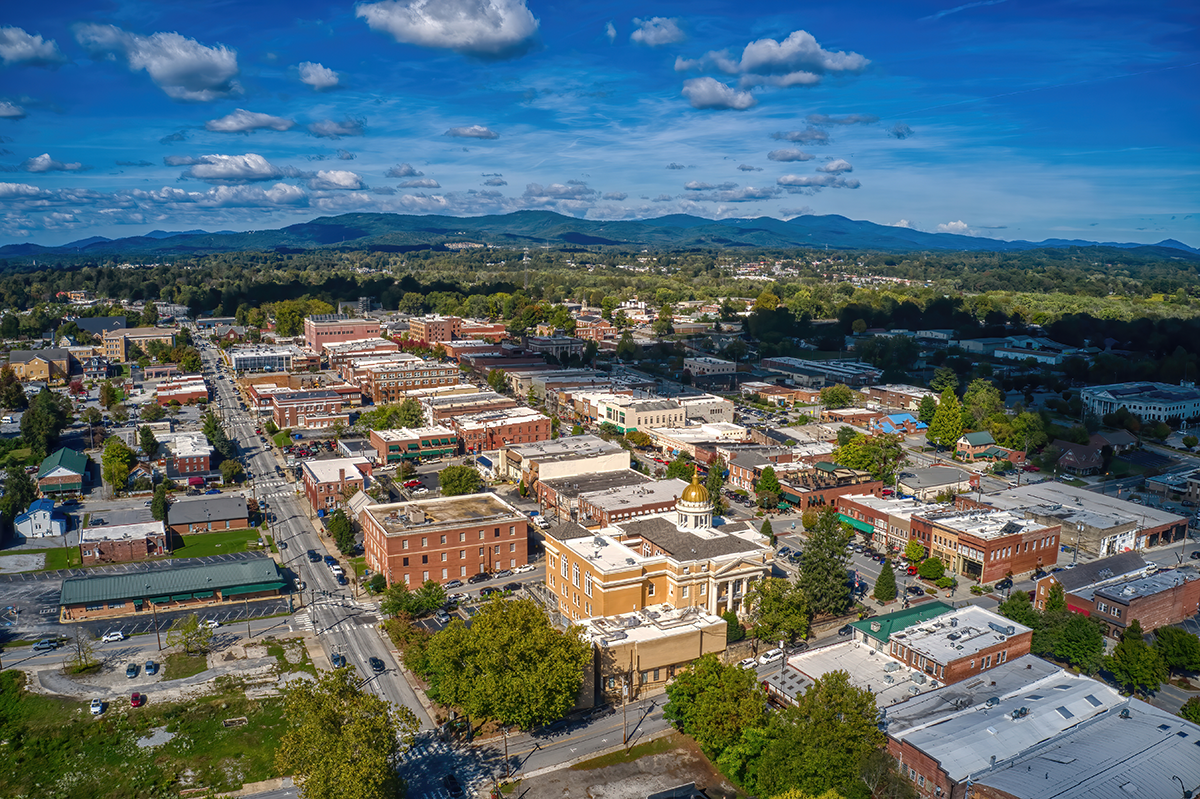 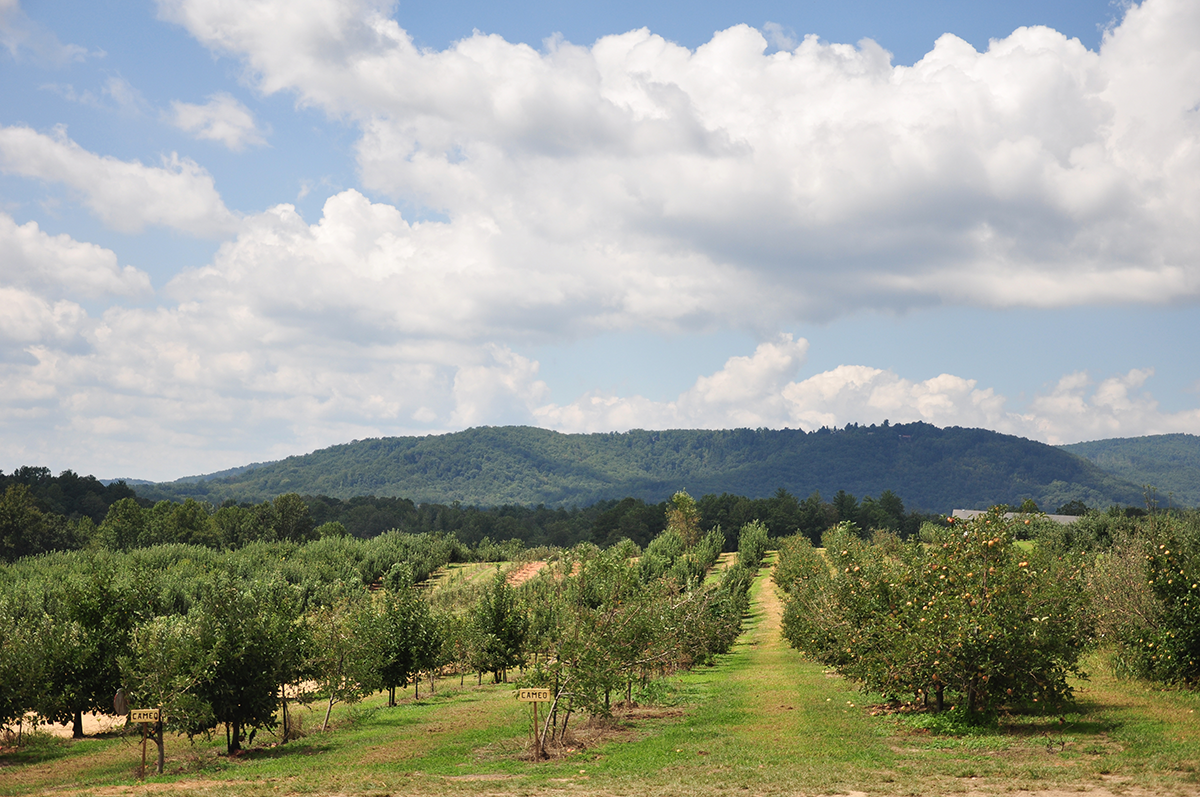 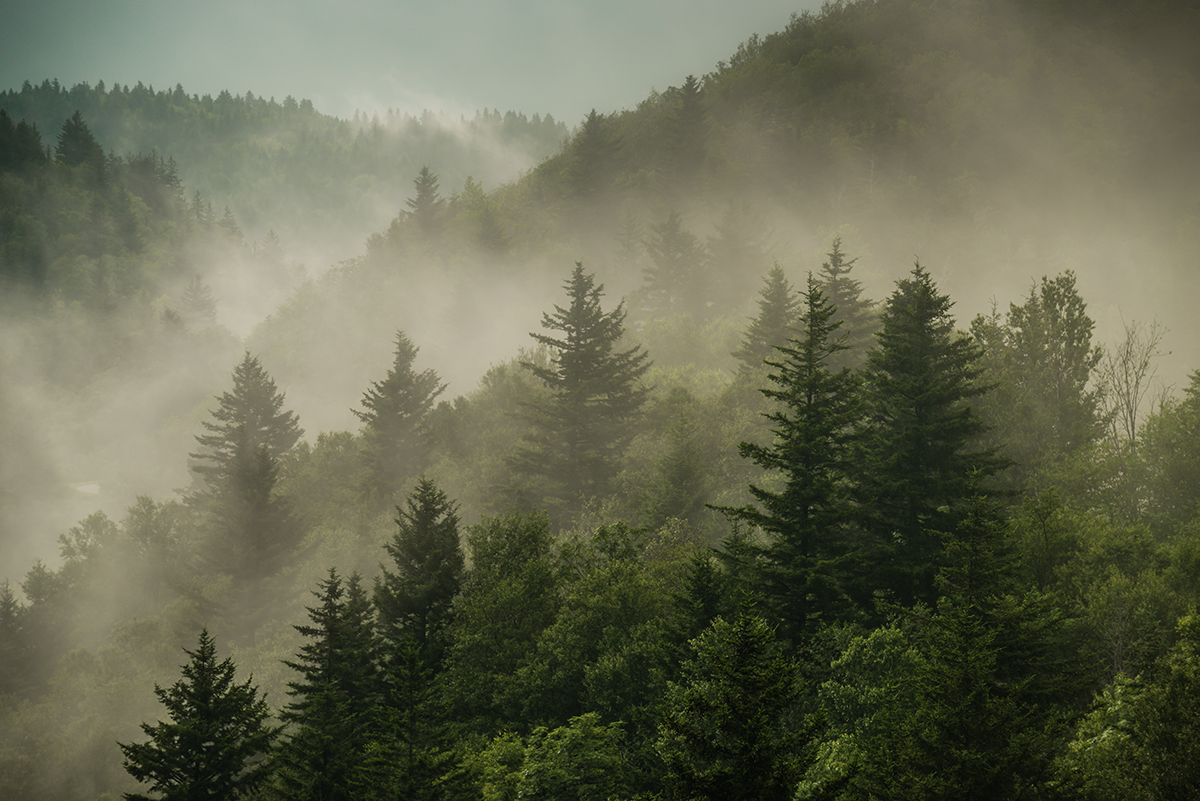 Henderson County is drafting its new Comprehensive Plan — the blueprint that will guide growth and development here for the next twenty years. This is a critical opportunity to have a voice in how our communities grow and develop to meet the challenges of climate change, a growing population, and increased pressures on our built environment.

MountainTrue has published a list of Comprehensive Planning Principles aimed at ensuring an open and transparent process and an outcome that benefits our communities, environment, and economy. If you haven’t taken the survey yet, we encourage our members to participate in the county’s Community Survey so that County Commissioners and the Planning Board understand the priorities of Henderson County residents.

as their top 3 priorities for the 2045 Henderson County Comprehensive Plan. Click here to read the full survey. 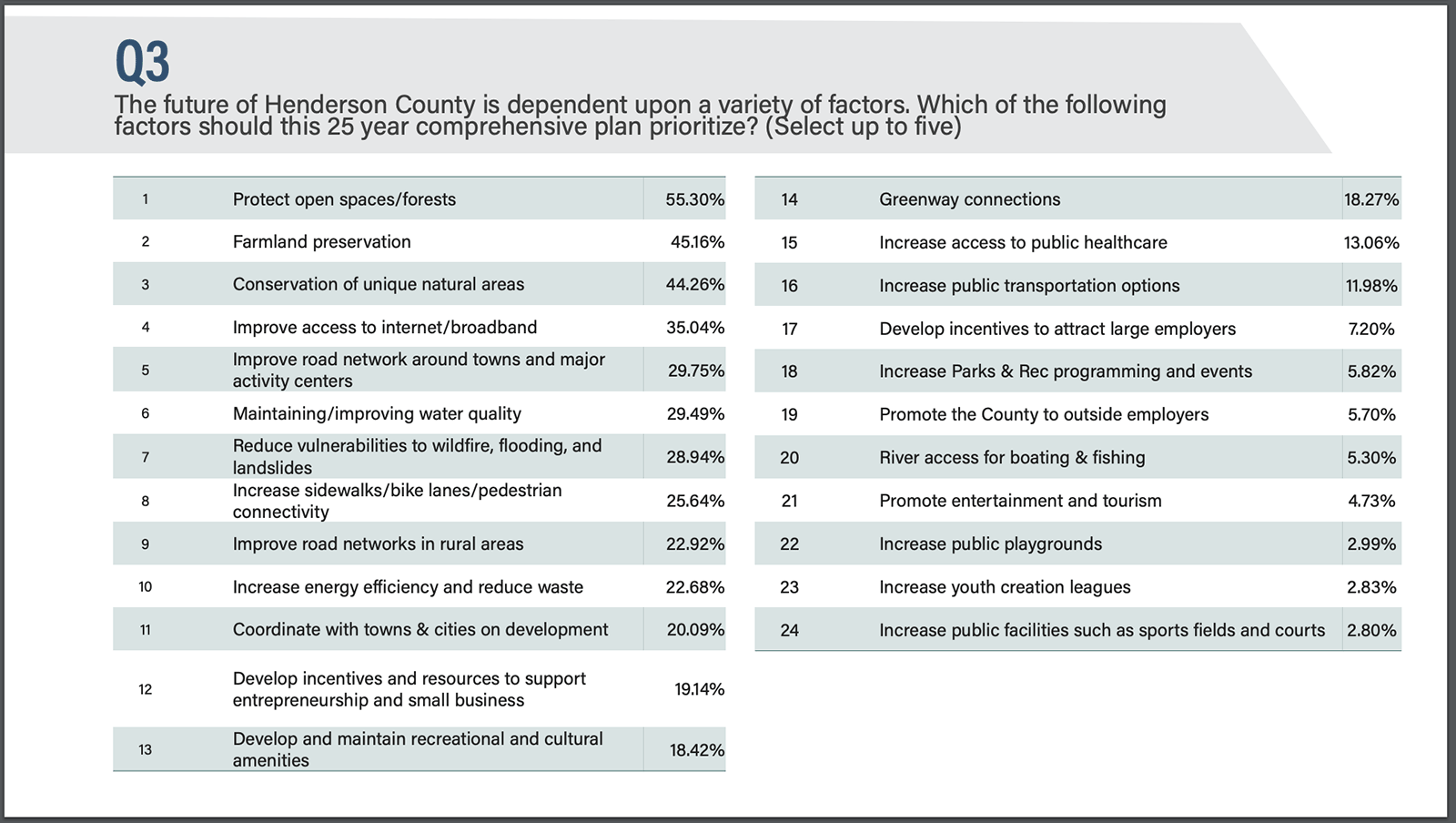 Public Participation
Communities should play a central role in planning their future growth and development. The process should be equitable and inclusive of all people and must invite diverse voices — including those that have traditionally been excluded or ignored.

Smart Growth
We can foster economic vitality and growth in Western North Carolina without compromising our mountain heritage. Our cities and small towns should function as our communities’ economic, cultural, and residential centers. We should prioritize Public and private development in places where we’ve already made investments in infrastructure. At the same time, we should discourage any infrastructure expansion that induces sprawl into natural areas or the rural landscape. We advocate for a wide variety of housing choices and multiple modes of transportation.

Land Preservation
We must plan for development in a way that protects valued natural resources. We encourage communities to create a local source of dedicated funds to preserve open space and agricultural and forested lands. Planning should identify environmental features like wetlands, agricultural lands, forests, and steep slopes and suggest strategies for protecting those resources from destruction or degradation by development.

Public Lands
We must protect our national and state forests and our national, state, county, and city parks and trails. The management of public lands should maintain and restore their ecological integrity and promote recreational opportunities.

Clean Water
We must preserve and restore waterways as healthy ecosystems and recreational and aesthetic resources. Henderson County should adopt and enforce development standards and regulations to protect surface and groundwater from pollution and litter.

Please attend and let our public officials know that you support a healthy, sustainable Henderson County.

If you are planning to attend and would like help preparing, please contact Healthy Communities Director Chris Joyell at chris@mountaintrue.org. 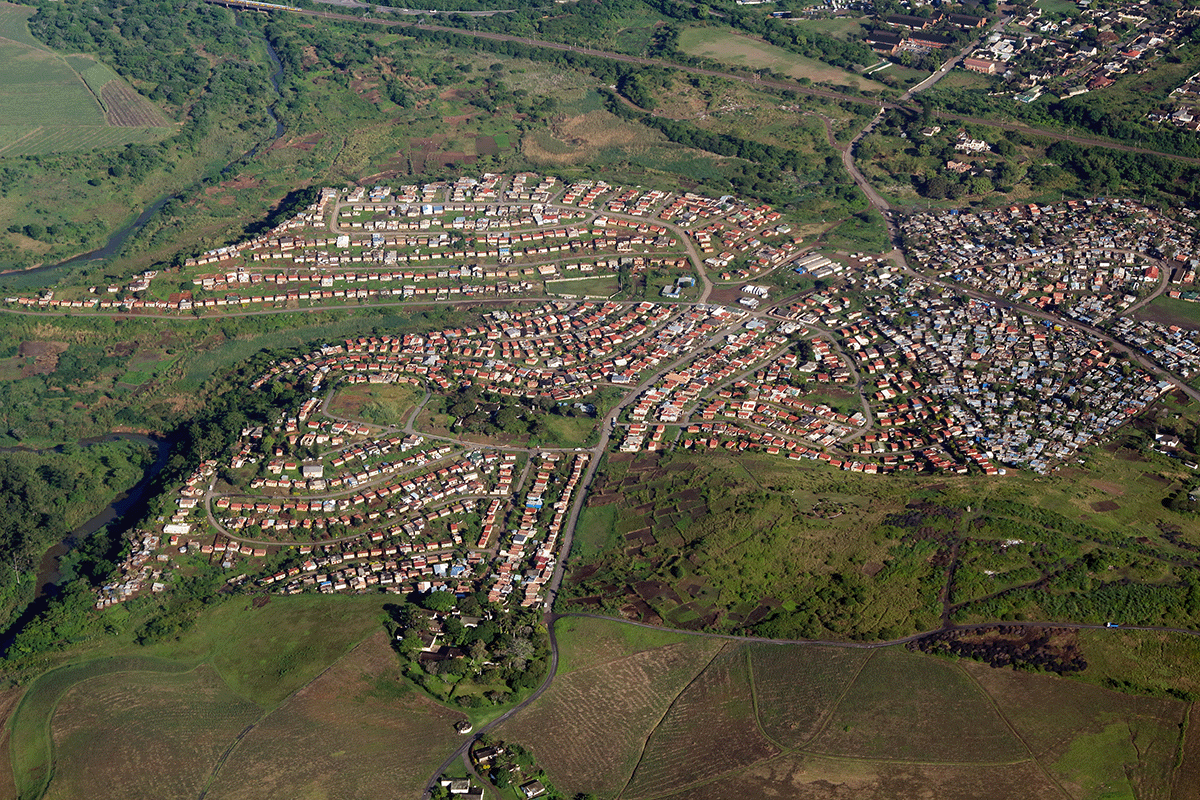 Henderson County is expected to grow by approximately 32,000 in the next 20 years. Learn about how we can accommodate that growth without encouraging sprawl.

The Case Against Sprawl and for Smarter Growth

The state estimates that Henderson County can expect approximately 32,000 new residents over the next 20 years. If we don’t manage that growth, development will spread too far into the countryside, unnecessarily destroying forests, farmland, and rural communities — at great expense to taxpayers and against the desires of county residents.

Sprawl is development that spreads too far into the countryside, unnecessarily destroying forests, farmland, and rural communities. The key word here is “unnecessarily.”

Between 1976 and 2006, Henderson County’s developed land area grew eight times faster than its population, according to a UNC Charlotte study. In other words, as the county’s population slowly grew 92%, its developed land area exploded by 730%.  Other counties in Western North Carolina experienced something similar. population growth is having an outsized impact on the natural environment throughout or region.

What is at Stake?

Unfortunately, the same sprawl-inducing forces are still at work today.  Growth in Henderson County is governed by antiquated rules that allow low rural land prices to drive development out into the countryside.  To accommodate the 32,000 new residents that are expected to move to Henderson County, about 17,000 new homes will be built.  If we don’t take action, current rules will allow new development to explode all over the county, endangering: